A new The Witcher game is officially in development 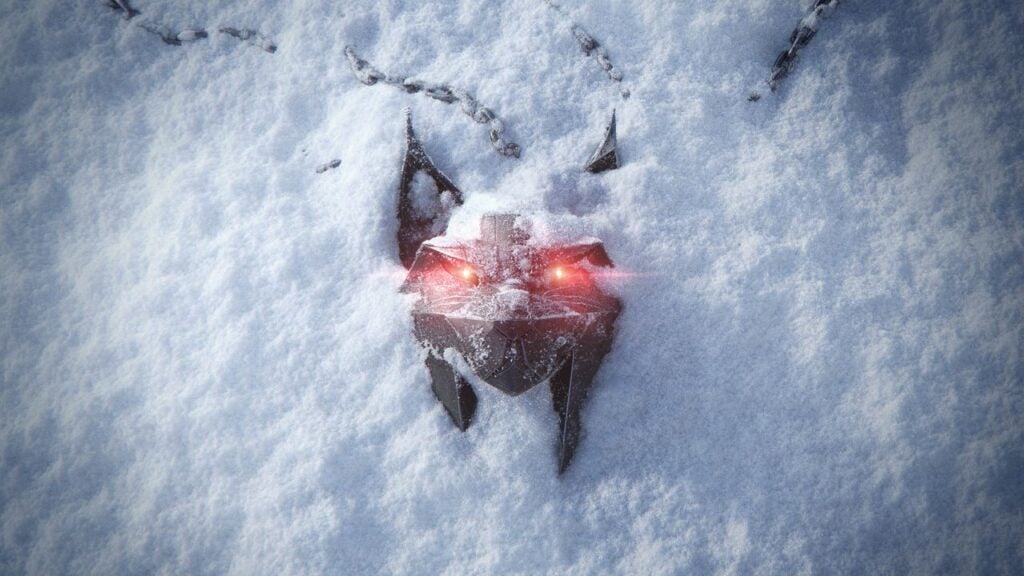 CD Projekt has announced that the next instalment of The Witcher is now in development, kicking off a new era for the franchise.

The company is moving from REDengine to Unreal Engine 5, which will lead to a multi-year strategic partnership with Epic Games. Other games under CD Projekt, such as Cyberpunk 2077, are still under REDengine.

There are a number of games currently in the works that are based on Unreal Engine 5, but none have been released just yet. The recent The Matrix Awakens demo at least provides a sneak peek of what Unreal Engine 5 games could like in the future.

CD Projekt has not confirmed whether the new The Witcher game will be a successor to Wild Hunt, although the poster’s “A New Saga Begins” tagline implies that it could focus on a new story, and won’t be centred on Geralt.

Past that, nothing more is known about the next Witcher title, with no word on the development time frame or when we can expect a release date.

This comes just after the news about the brand new single-player, standalone game, currently codenamed ‘Project Golden Nekker‘, which will be based largely around the card game Gwent.

Do you think that the next The Witcher game will be good? Let us know what you’re hoping to see from the next game on Twitter.

This is excellent news, as The Witcher 3: Wild Hunt was one of the best games of the last decade, and has since garnered a large fan base, especially with the success of the Netflix TV series.

Of course, the messy launch of Cyberpunk 2077 will make people a little sceptical that CD Projekt can replicate the success, but hopefully the studio has learnt its lesson and won’t rush the game out the door. This has shot right up to the top of my most anticipated games, even though we know virtually nothing about it.

Acer CFexpress Type B Cards Introduced – Up to 512 GB