Apple today announced that it is discontinuing the iPod touch, and with it the iPod line itself. The iPod touch was the last remaining model in the company’s celebrated line of media players. The company has said that the product will be available while supplies last. 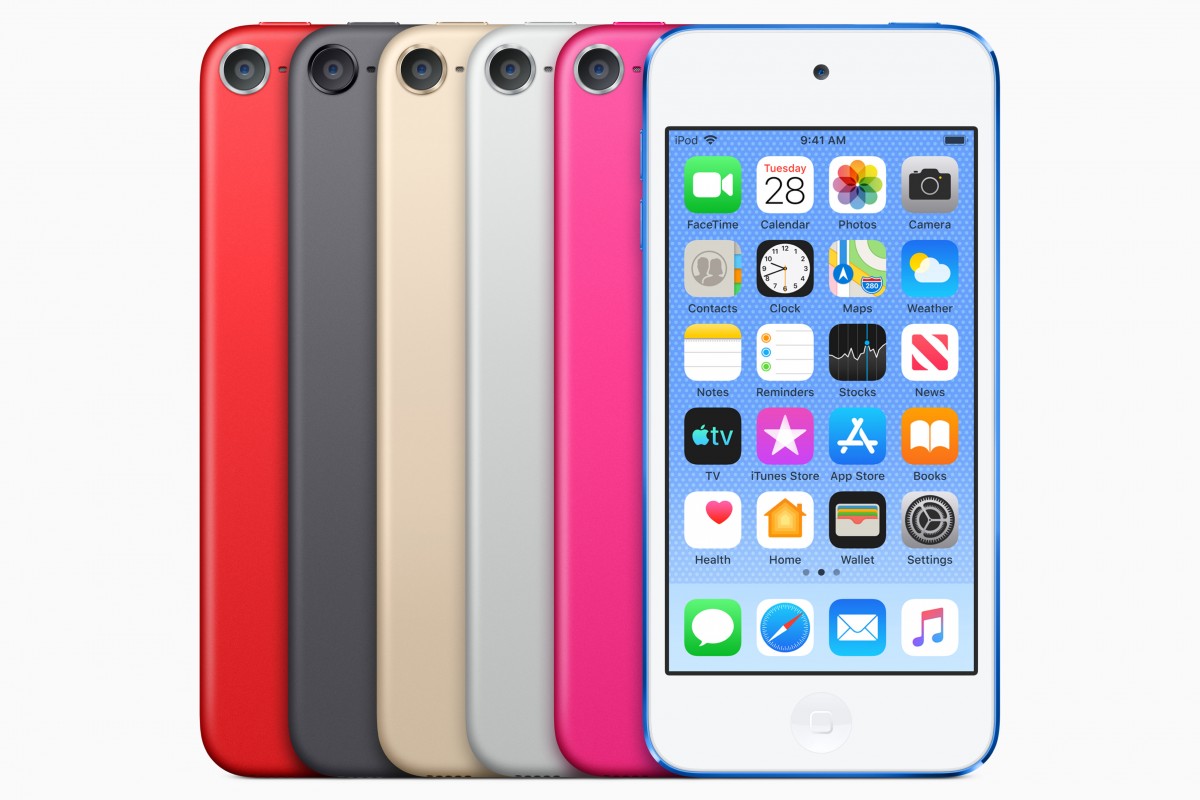 Launched over two decades ago, the iPod followed in the Walkman’s footsteps and re-revolutionized the way people listened to music. The series has been home to many great products from Apple, including the original iPod, the popular iPod nano, the iconic iPod Shuffle, and of course, the iPod touch, which was all but a smartphone.

The original iPod touch was launched back in 2007, the same year as the first iPhone. It had mostly the same hardware and software as the original iPhone, minus the parts that made phone calls. 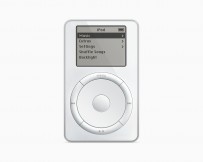 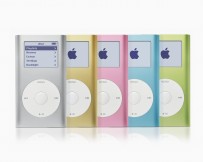 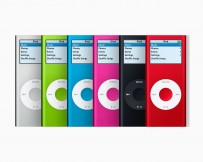 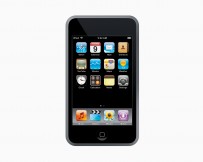 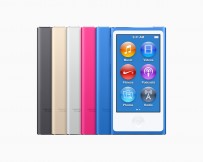 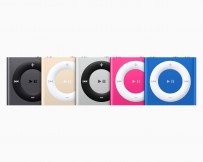 Since then, the iPod touch has had many revisions. The latest model was released almost exactly three years ago in 2019, although it was mostly similar to the model that came before it.

It’s no surprise that this seminal product line is coming to an end. The writing has been on the wall for dedicated audio player for some time now, killed like many other product categories by the smartphone.

It’s a surprise that it took this long for Apple to discontinue the iPod touch as the company had clearly lost interest in updating it a while back. The sales must have evaporated a very many years ago, as did any interest around the brand. It must have finally gotten too expensive or difficult to keep making it.

For its part, Apple is not too sad about killing off the iPod. The company is happy to direct you towards its many other products that can now play music. Of course, most of them don’t have a headphone jack.

Needless to say, the iPod will always have a special place in our hearts. So long, and thanks for all the Phish.