Apple Studio Display will work fine with your Windows PC 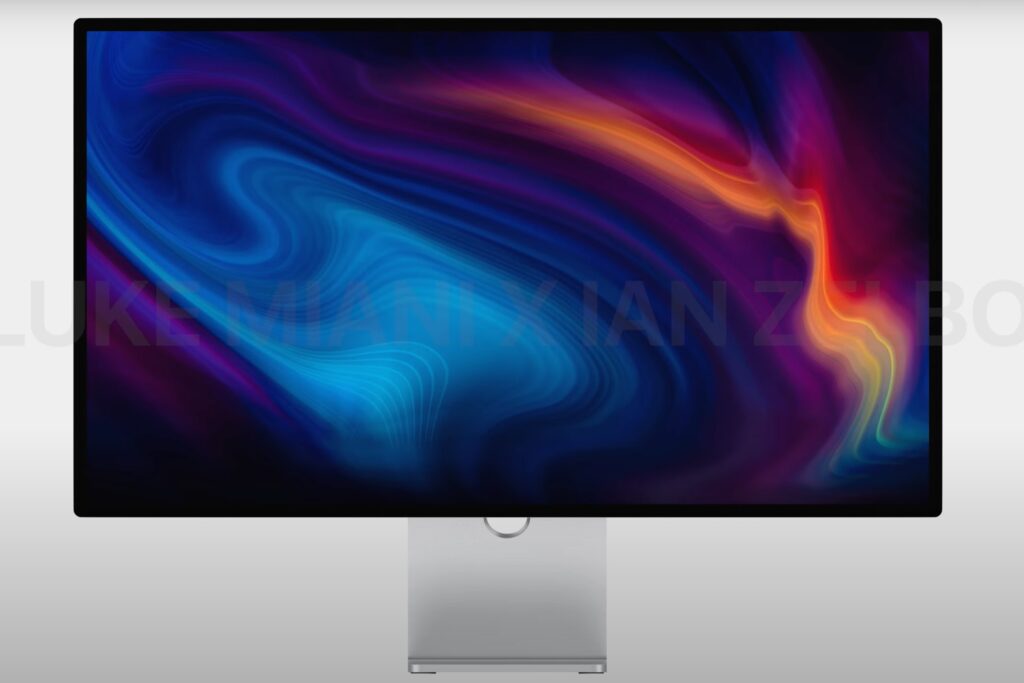 The slick new Apple Studio Display will work fine with Windows, even though it won’t feature all the same bells and whistles that Mac users get.

Apple announced the Studio Display, a cheaper alternative to the Apple Pro Display XDR, with a 27-inch screen but no Mini LED or ProMotion refresh rate, at its recent Peek Performance event. The most interesting thing about the monitor is that it comes with a built-in A13 Bionic chip, offering some form of independent processing.

The web blurb for the Studio Display mentions that “camera features and firmware updates require connection to a Mac”, which had led some to question whether it would even work if plugged into a Windows PC.

Apple spokesperson Alex Bender has told The Verge that the Apple Studio Display would indeed work with Windows, and should in fact act like any normal display. That includes the Studio Display’s 12-megapixel camera, though it’ll simply work like a dumb web cam, with no Center Stage compatibility.

It’ll be a similar situation with Spatial Audio and “Hey Siri”, which won’t operate in a Windows environment, though the Studio Display’s six speakers and microphone will work just fine.

Another point to note is that the Studio Display’s resolution might vary from Windows PC to Windows PC. Not every Windows machine can output at 5K and 60Hz over a Thunderbolt or USB-C connection.

All in all, the Studio Display’s high price and relatively low refresh rate mean it probably shouldn’t be the first monitor choice of Windows users. But it’s at least reassuring to know that it’ll probably work with whatever you’ve got if space is at a premium.