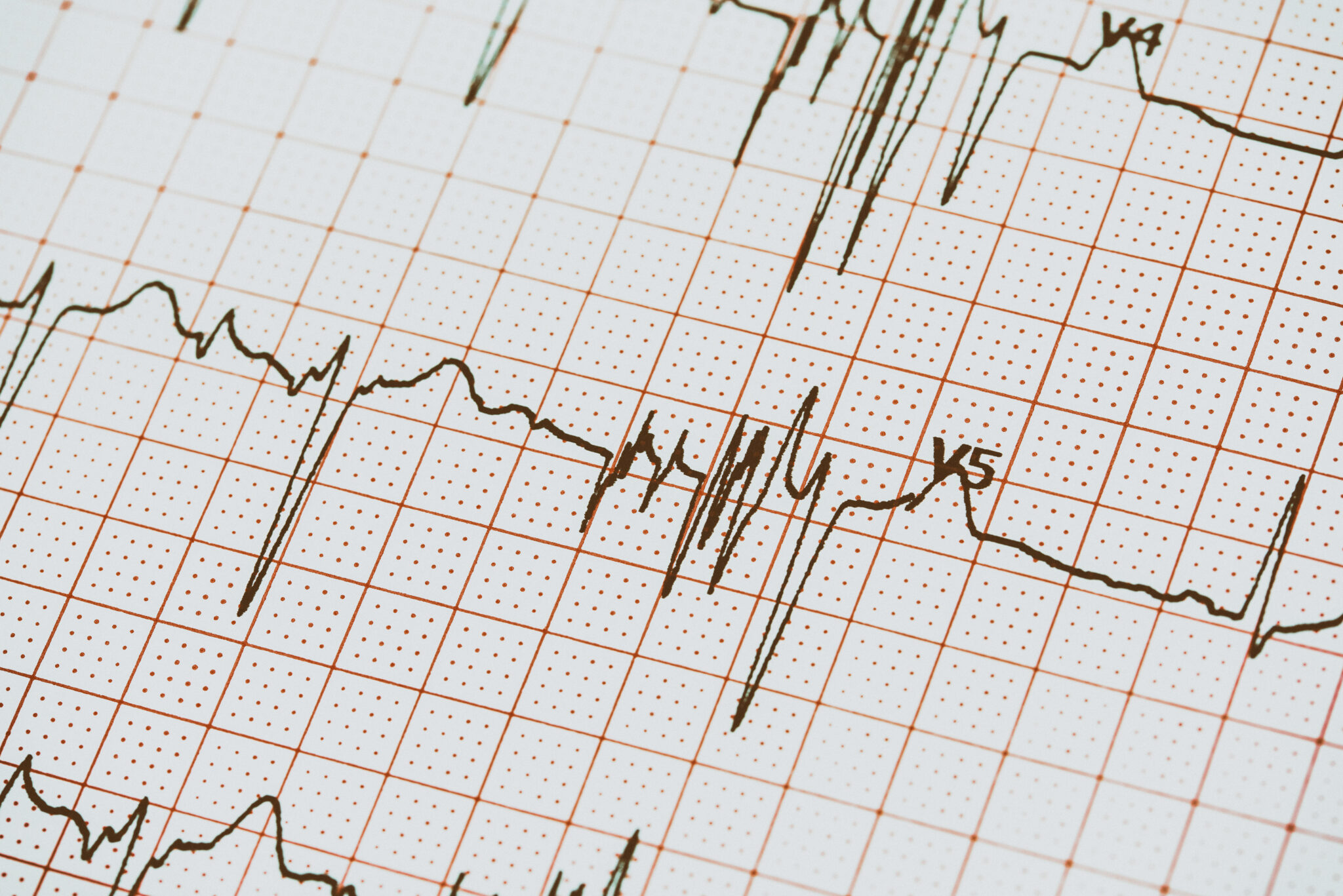 Nikon has warned that people should avoid using their new auto-focus system in their latest mirrorless lenses if they have a pacemaker fitted.

The lenses affected by this include the new $14,000 400mm f/2.8 TC VR S lens for mirrorless cameras, and it’s all down to the way the new autofocus system works.

The new autofocus drive system in the lens is catchily named the Silky Swift Voice Coil Motor (SSVCM). This new technology uses magnets instead of the older gear system, and this is exactly the reason why people fitted with a pacemaker mustn’t use them.

The advantages of the new magnetic SSVCM system include faster and more accurate focusing, and greater smoothness and quietness. The payoff, however, is that the lenses include very powerful magnets which could interfere with the operation of pacemakers and other medical devices which could be potentially fatal.

The American Heart Association recommends that magnets are kept a minimum of 6 inches away from the chest area, something that isn’t so easy to do with a camera around your neck. Nikon clearly isn’t taking any chances here, although anyone fitted with such a device is usually made aware of the more common risks involved, I think Nikon is correct to highlight this as you wouldn’t normally consider a camera lens to be among them.