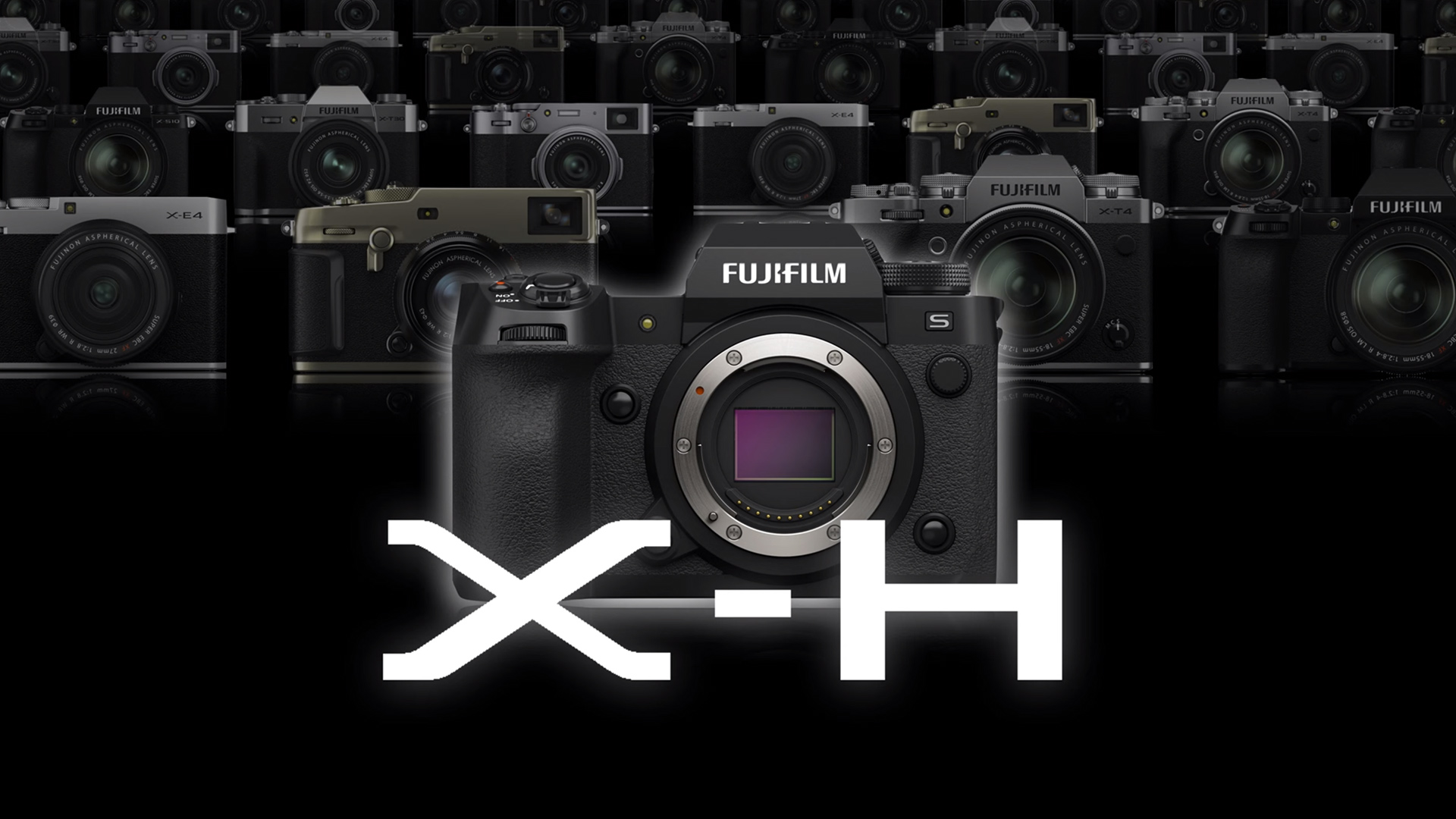 Fujifilm has announced the new Fujifilm X-H2S mirrorless camera at the Fuji X Summit 2022. It features the new 5th generation stacked X-Trans BSI CMOS sensor that’s 4x faster than the previous generation along with the X-Processor 5, which represents a 30x speed increase over their first-generation processors. This gives it improved speed, power and intelligence for faster throughput and computational abilities.

As with the previous Fujifilm X-H1, the X-H2S is geared primarily towards video shooters, with 6.2K resolution at up to 30fps. you also get 4K up to 120fps and 1080p up to 240fps. Even for stills, though, you can get up to 40fps continuous shooting with autofocus and autoexposure. The sensor offers a 120fps readout for constant AF and AE adjustments as well as deep AI technology for subject detection and tracking.

Like Fuji’s other X-Series cameras, the X-H2S features an APS-C sized sensor but this one’s a brand new 26.1-megapixel stacked BSI CMOS X-Trans sensor. This is the first time Fujifilm has used a stacked BSI sensor in one of their cameras and Fuji says that it’s 4x faster than the previous generation sensor. They also say that this presents a visible improvement in both high-speed burst shooting for stills and high-speed video capabilities as well as offering a smoother electronic viewfinder with faster autofocus and quicker throughput – with some help from the latest generation X-Processor.

Being primarily focused on video, The Fuji X-H2S offers 6.2K 30fps, 4K 120fps and 1080p 240fps internal recording with 4:2:2 t0-bit ProRes encoding (HQ, standard and LT). And you can shoot at all of these resolutions and frame rates continuously for 90 minutes. You’re also able to shoot to either ProRes RAW or Blackmagic RAW externally over the full-sized HDMI port using devices like the Atomos Ninja V and Blackmagic VideoAssist 12G respectively.

The Fuji X-H2S offers an improved autofocus system with Hybrid AF and deep learning AI. 425 phase-detection autofocus points are sensitive down to -7EV for working in extremely low light conditions and it’s backed up by the deep learning AI algorithm to automatically detect and track a variety of subjects that can account for features like glasses, face coverings and hairlines. As well as human subjects, though, it can also identify and track cars, planes, trains, motorcycles, birds, horses, dogs, cats and more.

The rear 3.0″ LCD is 1.62 million pixels and is of the flippy out touchscreen variety. On the top, there’s a 1.28″ monochrome LCD allowing you to quickly review your settings and a large OLED electronic viewfinder offers 0.8x magnification with a 5.76 million pixels resolution. Dual memory card slots include one for UHS-II sd cards and another for CFexpress Type B. Fuji says that priority should be given to the CFexpress slot if you’re shooting high bitrate videos or shooting fast action with continuous high-speed stills.

On the other side of the camera, there’s a full-size HDMI socket, 3.5mm microphone input as well as 3.5mm headphone output. There’s also a USB 3.2 Gen 2 Type-C socket there for shooting tethered, transferring images or to charge the internal camera battery. I haven’t yet seen it mentioned anywhere if the Type-C port can also be used for powering the camera, if it will allow your camera to act as a webcam when connected to the computer, or if it’s just for charging. There’s also a PC sync port for flash sync and a 2.5mm port for remote firing with wired triggers. You’ve also got WiFi and Bluetooth remote control from your smartphone or other mobile devices.

And, of course, you’ve got the usual Fujifilm film simulations like Provia, Velvia, Astia, Classic Chrome, etc. and as well as ProRes, you’ve also got the usual H.264 in both 4:2:2 10-Bit and 4:2:0 8-Bit with F-Log and F-Log 2 gamma curves. Audio is 24-Bit 48kHz LPCM when recording MOV or AAC audio for MP4. Overall, it’s a decent looking successor to the Fujifilm X-H1. It’s just a shame it’s taken three years for it to come to market after pulling the X-H1 from the shelves.

The Fujifilm X-H2S is available to pre-order now for $2,499 and is expected to start shipping on July 7th.