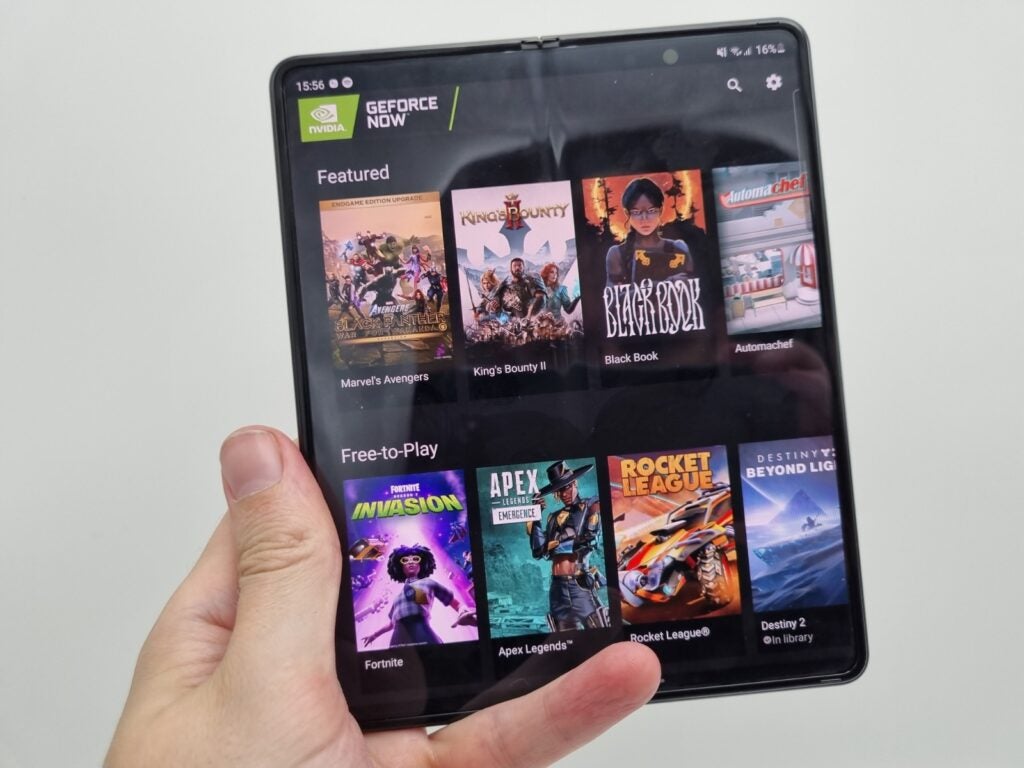 The Samsung Galaxy Z Fold 4 is reportedly on the horizon in the next few months and now we’ve got what appears to be a pretty complete spec sheet for the next-gen foldable.

Most of what’s reported today from leakers Ice Universe and Yogesh Brah isn’t exactly causing foldable fans to jump for joy, due to the seemingly modest improvements.

There will be a processing upgrade in terms of the Snapdragon 8 Plus Gen 1 processor, backed up by 12GB of RAM and up to 512GB of storage. That’s a marked improvement over the Snapdragon 888 processor within the predecessor. There’ll be a 4,400mAh battery that can be charged at a rate of 25W, the leakers say.

Ice Universe reckons there’ll be a 50-megapixel main camera, but also a 12-megapixel ultra-wide camera and a 10-megapixel camera with a 3x zoom. The camera within the outer display will be 10-megapixels, the leaker says. In terms of software, it’ll be Android 12 to begin with (likely with a rapid path to Android 13) and Samsung’s OneUI 4.1.1.

However, as 9to5Google points out, Samsung may be making some more significant changes that transcend the spec sheet. The report says Samsung will include a slimmer hinge, which will lead to a wider outer display than in previous models. We could also see a less pronounced crease within the middle of the display this time around

Meanwhile, reports have said the quality of the camera will be more on par with what the company offered with the Galaxy S22 Plus and Ultra releases we saw earlier this year.

We’d imagine we’ll see the Galaxy Z Fold 4 later this summer and for Samsung to build on the progress it has made in recent years.

Landscapes of the Soul. A focus on people and nature