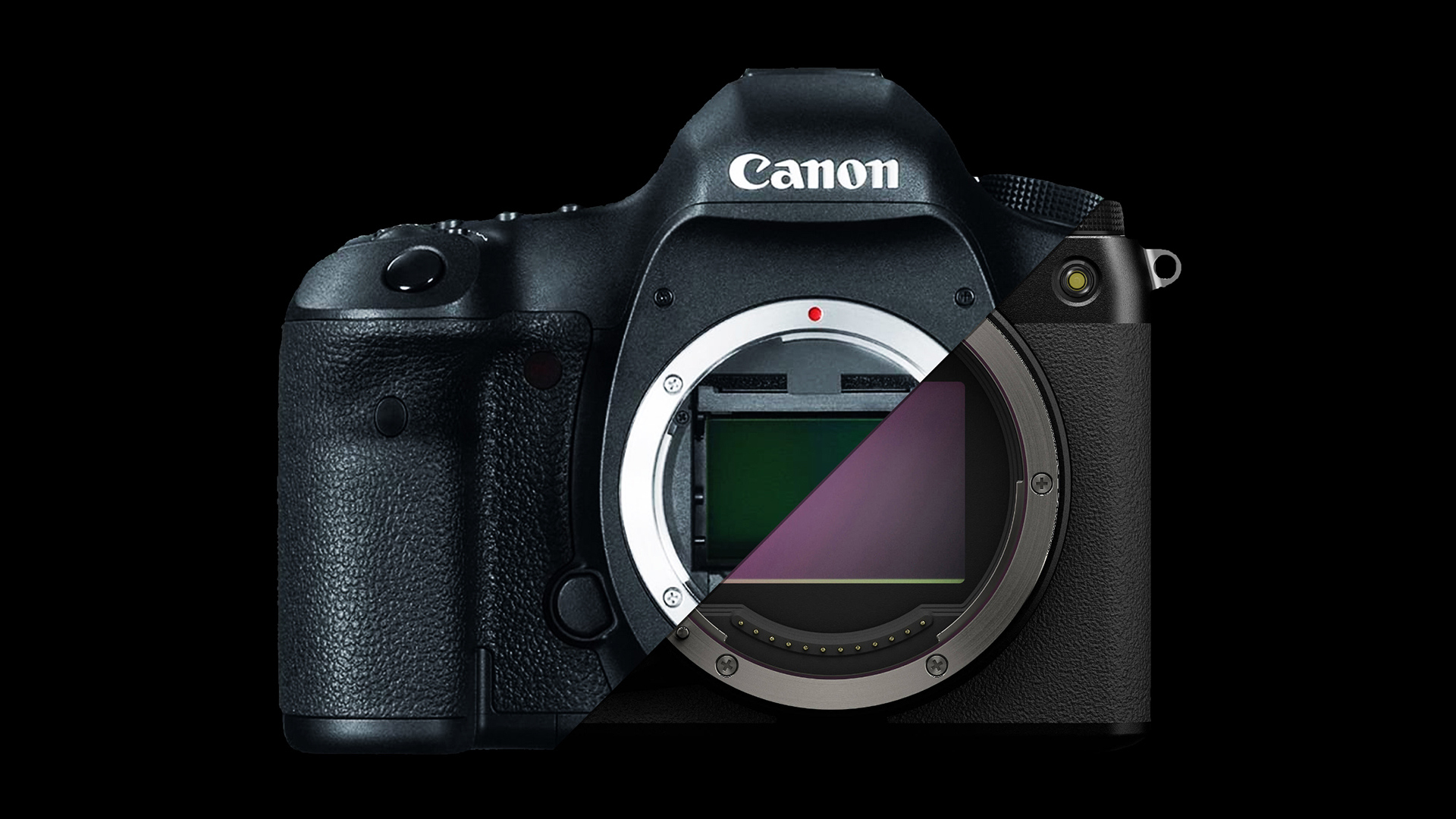 The Canon 5D Mark III marks its 10th birthday this year. It doesn’t feel like it’s been anywhere near that long to me. Of course, the last couple of years have all kinda blurred into a single long month for most of us. But nope, 10 years old it is this month, having been released in March 2012. But how does this ancient DSLR stand up to today’s technology?

Well, photographer Zach Sutton at LensRentals decided to find out and see how it compared to a modern medium format mirrorless camera. Specifically, the Fuji GFX 100S. Camera tech has come a long way in the last decade, so you’d think the difference would be pretty big, right? Well, it might be a little more subtle than you think. At least on the web.

I find comparisons like this quite fascinating because they often tend to illustrate that absolute image quality isn’t really the biggest difference between cameras today and cameras of the past. Sure, there are definitely some differences, particularly between different manufacturers, different sensor sizes and for cameras aimed at entirely different target markets, but those old DSLRs can still often hold their own when it comes to the final result.

If I tell you Zach was using the Canon 100mm f/2.8L Macro IS on the 5D Mark III and the Fuji GF 120mm f/4 IS Macro on the GFX 100S, does that make it any easier to figure out? The images were both toned and edited in Capture One Pro and Adobe Photoshop before being scaled for the web and I think that last bit is probably the thing that makes the differences less obvious.

Most of us these days, even working professionals are often editing for digital delivery. Sure, prints are definitely still very popular amongst many clients, especially portrait clients, but even those aren’t often being printed out at the sizes that really demand a 100-megapixel medium format camera. Scaling for the web (or even printing below about 18×12″) often seems to be the great equaliser of cameras.

How about these images?

Zach did observe some differences between the files coming out of the GFX 100S and the 5D Mark III. He says that the Canon files were “considerably” more contrasty and saturated than those that came out of the Fuji. Part of that might be down to the default profiles in the editing software but some of it may also be down to the fact that the Fuji is capable of shooting 16-Bit raw vs the 5D Mark III’s 14-Bit. So, it can capture a little more tonal detail.

There were a few other differences he spotted, too in terms of general sharpness and resolution, exposure and other details, but overall the point is, once again, that the gear probably doesn’t really matter for the vast majority of people. I tend to agree. I’m still shooting Nikon D800 bodies for much of my photography work – another camera that also turned 10 years old just last month – as well as 12-year-old 16.2-megapixel Nikon D7000 bodies for 4K timelapse (they’re cheap to replace if and when the shutter dies after a few hundred thousand clicks) and nobody’s ever said anything negative about the results it produces.

Of course, it will depend on what you need your gear to do for you. If you’re shooting indoor weddings and events, the low light performance of modern cameras is often much better than those of the past. And if you’re a sports or wildlife shooter, then the autofocus performance of modern mirrorless cameras with insanely fast and accurate AI tracking is also going to be a big bonus. over an older system.

And while those are all popular photographic pursuits, they’re not what the majority of the camera-owning population are doing with them. For most people, a 10-year-old DSLR might do the job just fine, especially if most of your stuff is only going online to social media, your website or just rotting away on your hard drive anyway. Obviously, though, they’re getting more and more difficult to repair if they break as time goes on!

Head on over to the LensRentals blog to see Zach’s complete notes and comparison photos. I think some of the image pairs will surprise you. A couple of them definitely caught me out!