Insta360 teases a new camera to be announced on March 22nd


It’s been a minute since Insta360 launched a new camera. Or at least, since they’ve launched one that appears to be of the action variety alluded to in the teaser video below that was posted to Insta360’s YouTube channel today. Insta360 has said nothing about what’s coming, beyond the “built to adapt” tagline and the March 22nd, 2022 date.

So far, the only camera in the Insta360 lineup that could be really considered “adaptable” is the Insta360 ONE R. We’ve also got the obvious symbolism in the image above as well as the YouTube thumbnail, both of which offer a striking resemblance to the ONE R. When you add these factors along with the style of the video, the implication seems pretty obvious to me!

If you’re not a user of the Insta360 ONE R, you might not know what I’m talking about with that YouTube thumbnail silhouette, but it does look an awful lot like the rear view of the Insta360 ONE R with the 1″ Leica mod attached! The strange configuration of the windows in the image at the top of this post also mirrors the layout of the camera, too. 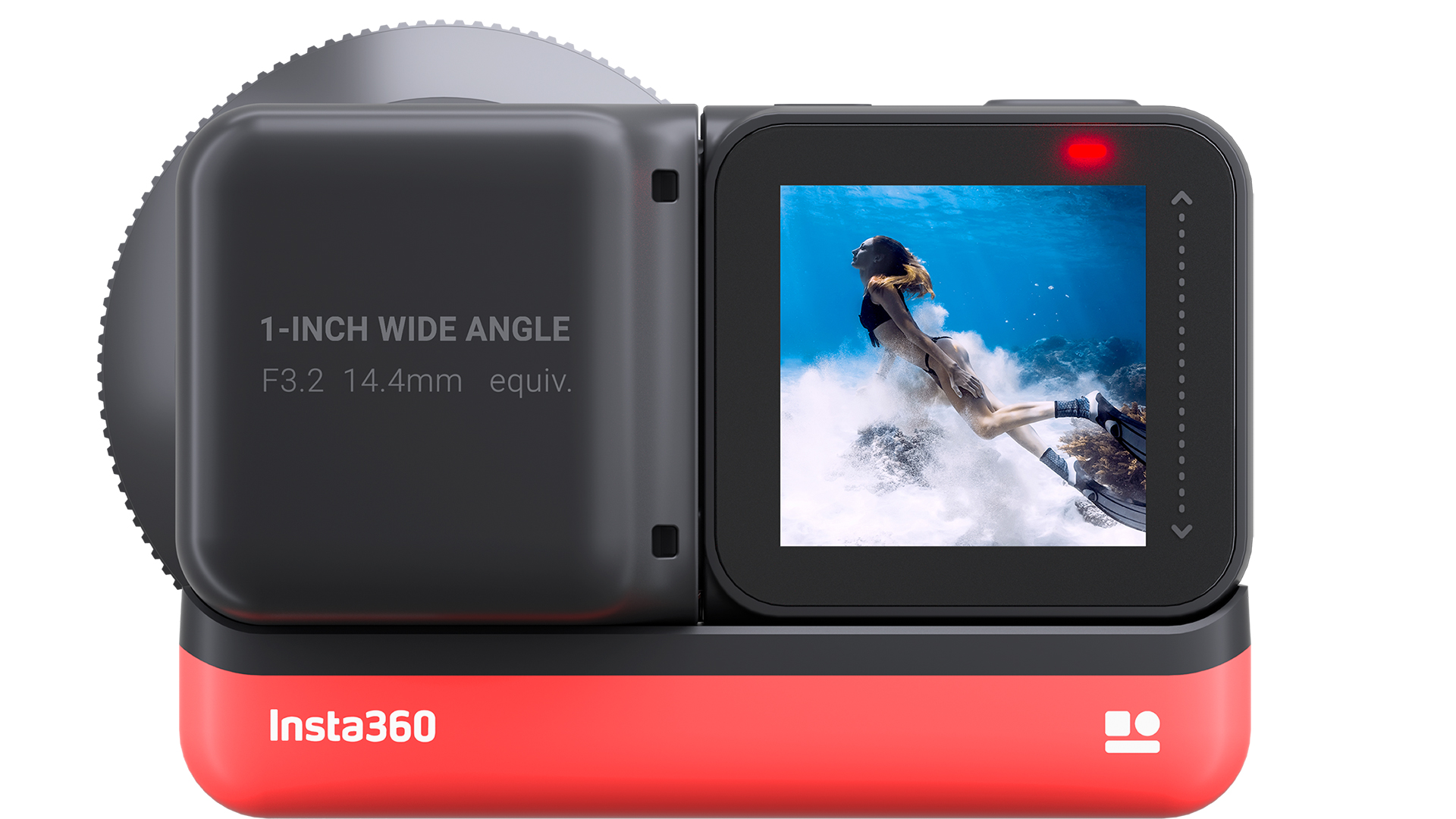 Of course, it could be something entirely new, too. Insta360 has a habit of doing stuff like that. I guess we’ll find out in a week!

What do you think is coming?