A deep dive into the iOS 16 developer beta by 9to5Mac reveals evidence of AoD (Always on Display) functionality. Several new backlight management frameworks with direct references to the always-on display feature have been discovered for SpringBoard – the iOS home screen manager.

In addition, AoD functions were also spotted in the Lock Screen which signals the feature is making its way soon. Developers can even test out the feature on any device capable of running iOS 16 as per several hidden flags. 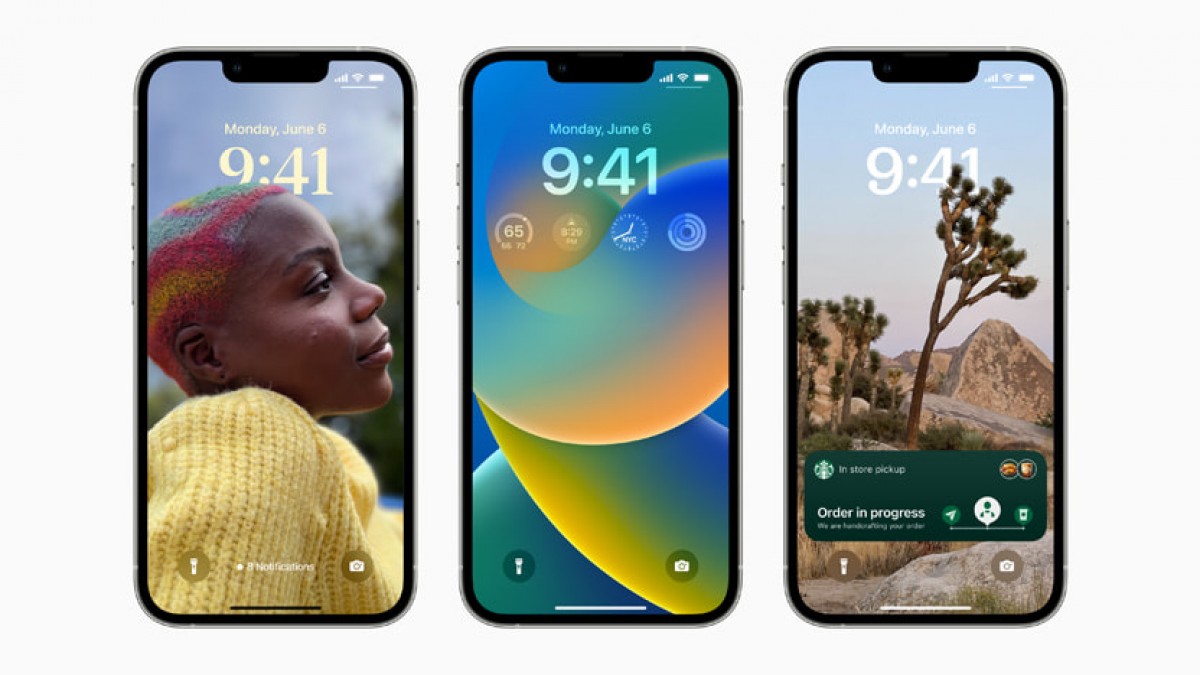 Based on the most recent rumors, Apple will bring AOD to the iPhone 14 Pro series exclusively while older models will likely not get the feature. It remains to to be seen if current models with LTPO AMOLED displays like the iPhone 13 Pro and 13 Pro Max will get access to AOD.

For all the new features coming to iOS 16, head over to our announcement coverage here. We also have a recap of all the major keynote announcements. You can rewatch the full keynote here.

Insta360 One RS Review: Not Perfect, But Lots to Love