Over the past few weeks, there have been several speculations regarding the iPhone SE3. The company will officially release this smartphone at its upcoming spring new product launch conference. Some time ago, there were reports that the LCD display on Apple’s new iPhone SE3 is in mass production. From the schedule, it may not be ready in time for the Spring Festival conference but Apple is optimistic. Recently, three new Apple phones quietly landed on the Eurasian Economic Commission (EEC) database. These devices come with model numbers A2595, A2783, and A2784. If nothing else, these three new phones are the new iPhone SE3. 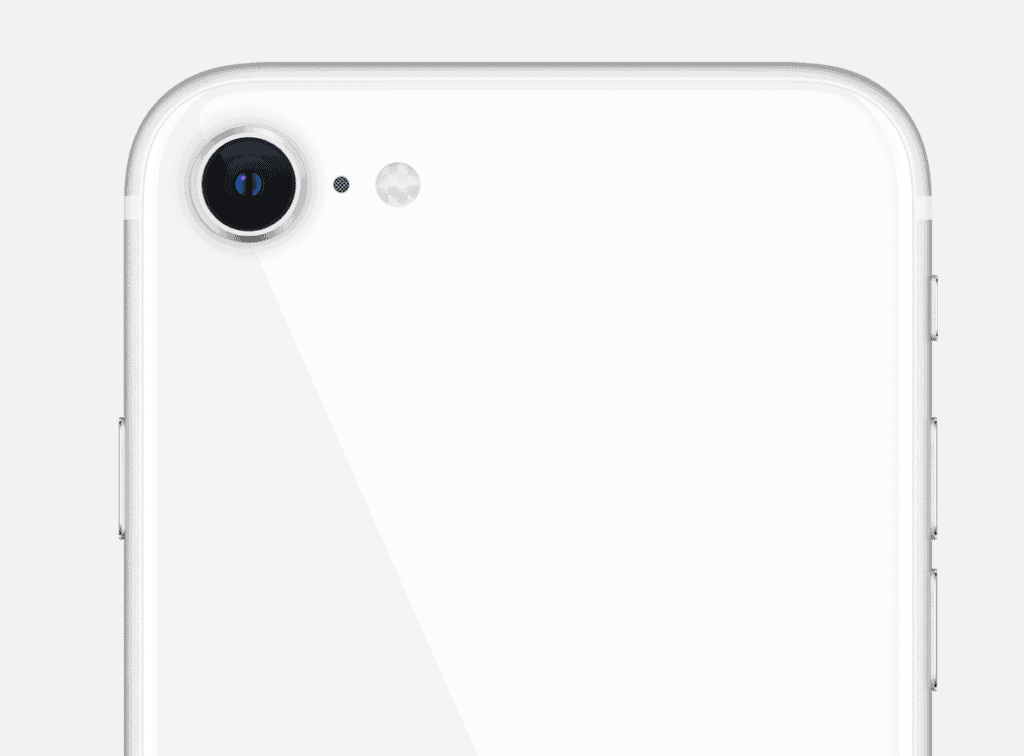 Interestingly, there are 2 models in the previous generation iPhone SE. The A2783 and A2784 in this generation are obviously different versions of the same model. Thus, whether or not the mysterious A2595 will be the rumored new iPhone SE with a full-screen design remains to be seen.

In terms of price, according to Taiwan Economic Daily, the price of the new iPhone SE3 will be the same as that of the previous generation. This means that this smartphone will have a $399 starting price. In China, the starting price will be 3299 yuan ($519).

The rumors so far claim that the iPhone SE3 design will be just like the old iPhone 8. This means that this new smartphone will be a pretty small device. The buyers of this device will focus on its price and performance. Just like the iPhone 8, the iPhone SE3 will also come with pretty thick bezels on the display. It will use a small 4.7-inch display, a size that the market no longer appreciates. Under the hood, this smartphone will come with a small 1820 mAh battery, and the charging power will be 15W.

At this event, Apple will also probably release a new iPad Air. According to speculations, the new iPad will come with an A15 Bionic SoC and supports 5G networks. In the camera department, this tablet will have a 12MP ultra-wide-angle front camera. Just like the iPhone SE3, the new iPad Air will retain the design of the 2020 iPad Air. Thus, it appears that Apple is not really keen on changing the design of its new devices. This device will come with a 10.9-inch display with a narrow bezel and its touch ID will be integrated on the power button. Furthermore, it will also support a USB-C interface and will be available in space gray, silver, and green.

How to restart Chromebook devices