Home » Mobile » Is ANC worth having on cheaper earbuds?
Mobile

Is ANC worth having on cheaper earbuds? 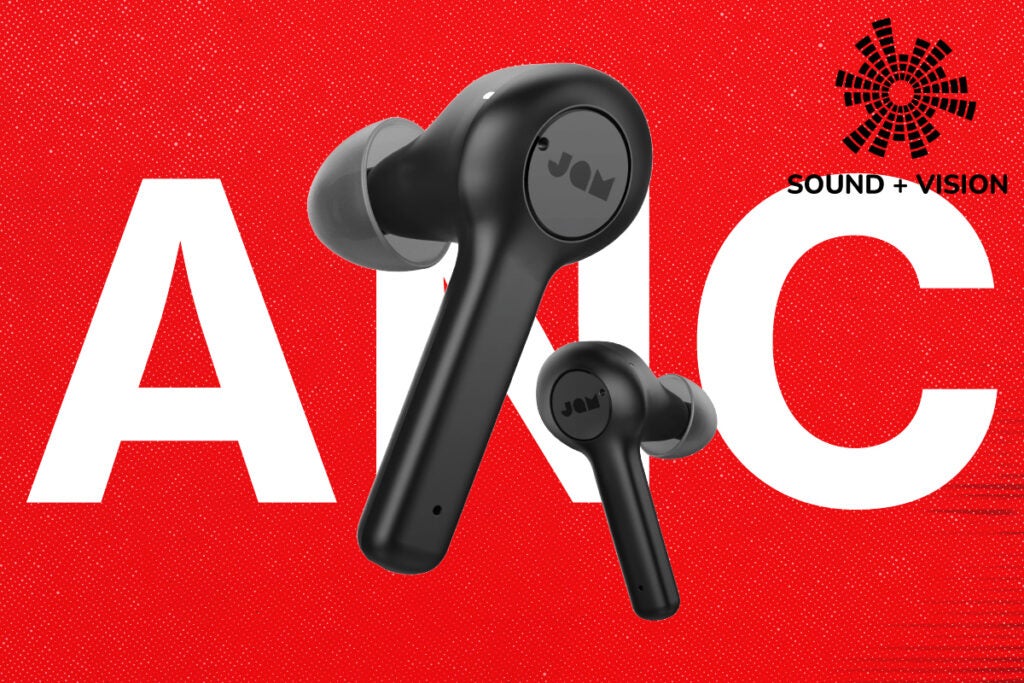 OPINION: Noise cancelling earbuds have become the ‘thing’ to have. Virtually every brand has a noise cancelling pair in its range, usually a flagship model that carried the technology that marked them out as the premium option.

But that’s no longer the case. There’s been growth within the overall growth of the true wireless market with cheaper noise cancelling earphones arriving each month. Having spent a fair bit of time in this new year assessing them, the question that I wonder if there is answer to is whether cheaper earphones really need active noise cancellation?

The first wireless earbud with ANC I recall were the Urbanista London, and they did an impressive job. Since then, we’ve had the Beats Studio Buds, Cleer’s Ally Plus II, Sennheiser’s CX Plus, Edifier’s NeoBuds Pro and many others join the fray. It has in turn, or at least is in the process of, making noise cancelling a must-have feature at this lower price.

The potential problem is that in the minds of manufacturers it marks ANC as box ticking exercise, while from consumers’ perspective the cheaper the price, the more likely it is to become an impulse buy like the recently announced £50 Movboi Earbuds. But while noise cancellation at this price can be good, the disparity in performance can be wide.

It occurred to me when testing Sennheiser’s CX Plus that the noise isolating qualities of the earphone’s design were already so good that noise cancellation didn’t add much other than clear up some residual environmental noise. You could save yourself a fair amount of money and purchase the CX True Wireless, which are virtually the same in design and performance aside from the lack of noise cancellation.

What seems to be of more importance is the fit and the seal these earbuds offer as that will have the greatest effect. The design of some cheaper earbuds – like the corkscrew appearance of the Ally Plus II – would appear to make it trickier to block out noise because of its loose fit. It makes it even more impressive that it blocks as much noise as it does.

The focus at this end of the market should be on providing the best, most ergonomic design. Technic’s AZ40 true wireless doesn’t support noise cancellation, yet the shape of the earbuds bats away more noise than models mentioned in this column because the fit is so snug.

Noise cancelling is becoming a requirement, one that consumers look for and take a chance on because it’s cheap – but it needn’t be. You can never be too sure of the performance (though you could say the same for premium earbuds), and if we could look past ANC – the resources and energy it requires from an earphone – and focus on other areas that could be further improved like battery life and call quality, that would be a genuinely useful direction to go in.

This isn’t to say that noise cancelling isn’t warranted at this price. There are great examples of its effectiveness, but it shouldn’t become all things to all people and applied when it is merited. I’ll still enjoy using a cheap ANC earphone but having looked at the headphones we’ve reviewed, none have made it past four stars. Perhaps having the feature when compared to premium headphones that do it so well means they’ll never truly be as good, and maybe there’s a case that in having it these earbuds aren’t quite fulfilling all their potential.