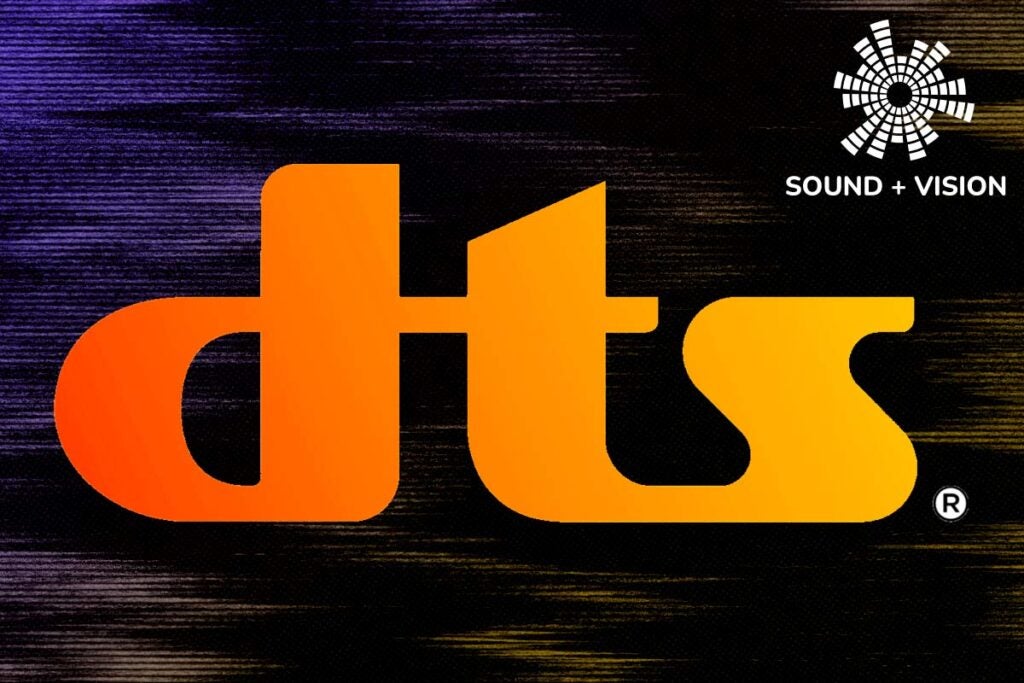 OPINION: Dolby vs DTS is a battle that’s raged for decades – like the Autobots vs Decepticons – although we wouldn’t like to say which company is which in that context.

Each company has looked to raise audio standards both at the cinema and at home, constantly refining their technology to offer customers better audio experiences.

Out of the two Dolby feels the more widespread, while on physical media DTS is very popular. Audiophiles and home theatre fans are of the belief that DTS is better, and some filmmakers like Christopher Nolan religiously use DTS.

DTS is encoded at a higher bitrate and uses less compression than its main rival – though Dolby argues their format is nevertheless more efficient – and efficiency is proving to be important.

Look at the current state of the soundbar and streaming market, and there has been a shift in the direction of Dolby that has shut out DTS.

I first really took notice when Sonos released their Arc soundbar but left DTS decoding out. That seemed peculiar that a home cinema product, aimed at home cinema enthusiasts, would leave out one of the more widely supported audio formats on discs. Sonos has since updated its products to support DTS Digital Surround, but that doesn’t cover all DTS has to offer.

Sonos has mentioned in the past that the lack of DTS support was due to consumer demand, but it’s not as if people are sitting at home debating one audio format over another – they’ll take what’s provided. DTS’ struggles are down to a minimal presence on streaming services. Dolby’s more efficient codec that uses less data is exactly what you want for a streaming service.

All the main streaming services support Dolby. Even Disney+’s IMAX Enhanced content, a format marketed as using DTS sound as its bedrock, outputs in Dolby. Sony’s Bravia Core supports DTS, but that’s currently only available on Bravia XR TVs, and it only supports 5.1 soundtracks, not the immersive DTS:X format.

I’m in the process of testing Bowers & Wilkins’ new Panorama 3 soundbar, and DTS soundtracks are not officially supported, indicating that if your TV is able to pass-through the DTS signal that it’ll be converted to LPCM (Linear Pulse Code Modulation). There are a couple of niggles that pop up every now then, including some distracting noise.

The Panorama 3 is not a cheap soundbar either, but prioritising Dolby over other formats suggests home cinema enthusiasts aren’t the main audience, the shift in streaming has also marked a shift in premium soundbars aimed at the lifestyle market.

DTS is fighting back with its DTS Play Fi wireless system and DTS for TV format to expand its presence, but streaming services is the area where DTS needs to sock Dolby on the chin to gain traction. With soundbars on the way like the rumoured Sonos Ray, it could start a trend where even cheaper bars merely offer a sprinkling of DTS formats. I don’t think DTS would like to be their influence reduced at the cheaper end of the market.

What is lost can be found, although DTS look to have a hard task in front of them. But every company that climbs to the top of their respective sector is there to be knocked off their perch (you only have to look at Netflix). Can DTS land a telling blow on their rival? It’s going to have to be as hard-hitting as one of their soundtracks.