Home » Mobile » Lava X2 announced as an online-exclusive smartphone with a 6.5″ screen and 5,000 mAh battery
Mobile

Lava X2 announced as an online-exclusive smartphone with a 6.5″ screen and 5,000 mAh battery


Indian handset maker Lava today announced a new smartphone under its new ‘X’ series, dubbed Lava X2. The Lava X2 is an online-exclusive smartphone for the Indian market in the sub-INR10,000 ($130/€120) segment that will be sold through Amazon.in.

The Lava X2 is built around a 6.5″ HD+ IPS screen and has a Helio octa-core processor under the hood paired with 2GB RAM. Lava hasn’t mentioned the name of the Helio chip anywhere on its official website or in the press materials we received, and the company is yet to respond to our query regarding the same. But we’ll update the story once we have more information about the SoC. 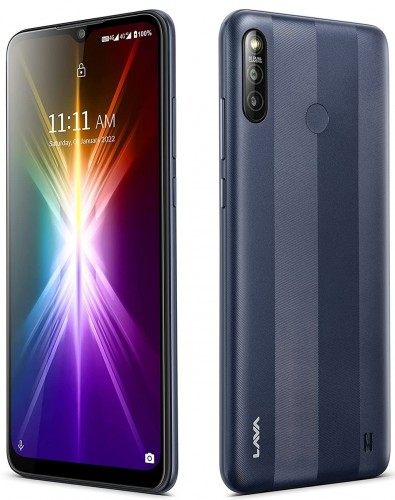 That said, the Lava X2 runs Android 11 (Go Edition) and has 32GB of storage onboard. The smartphone features a 5MP selfie camera and its rear panel sports a dual camera system headlined by an 8MP primary unit. The purpose of the second camera is unknown, but it could be one of those not-so-useful 2MP depth sensors. 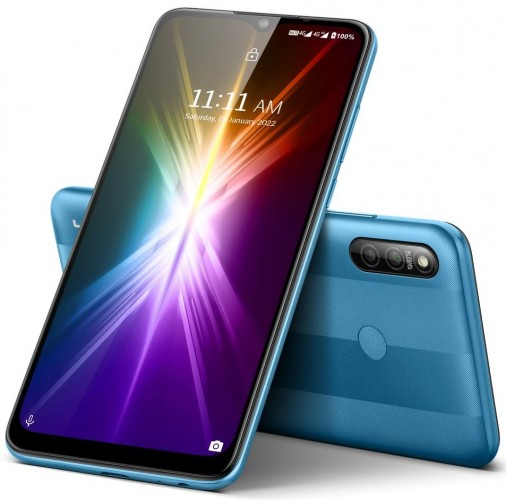 The Lava X2 comes with a rear-mounted fingerprint scanner, 3.5mm headphone jack, and USB-C. It’s fueled by a 5,000 mAh battery, but there’s no fast charging here since Lava says the cell takes 3.45 hours for a full charge with the bundled adapter. However, the company says you can get 38 hours of talk time on 4G networks, 480 hours of standby with mobile data turned on, or 10.5 hours of YouTube playback at full display brightness on a single charge. 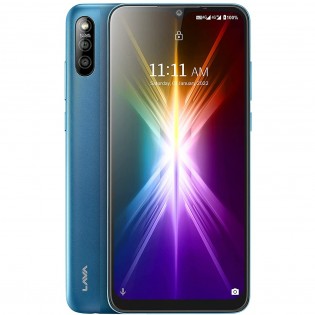 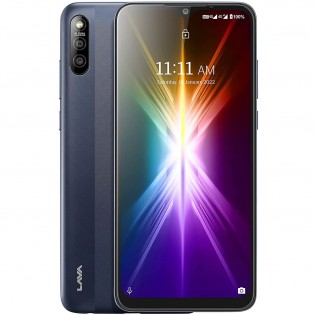 Closer Look at SmallRig 120D and 120B COB LED Lights