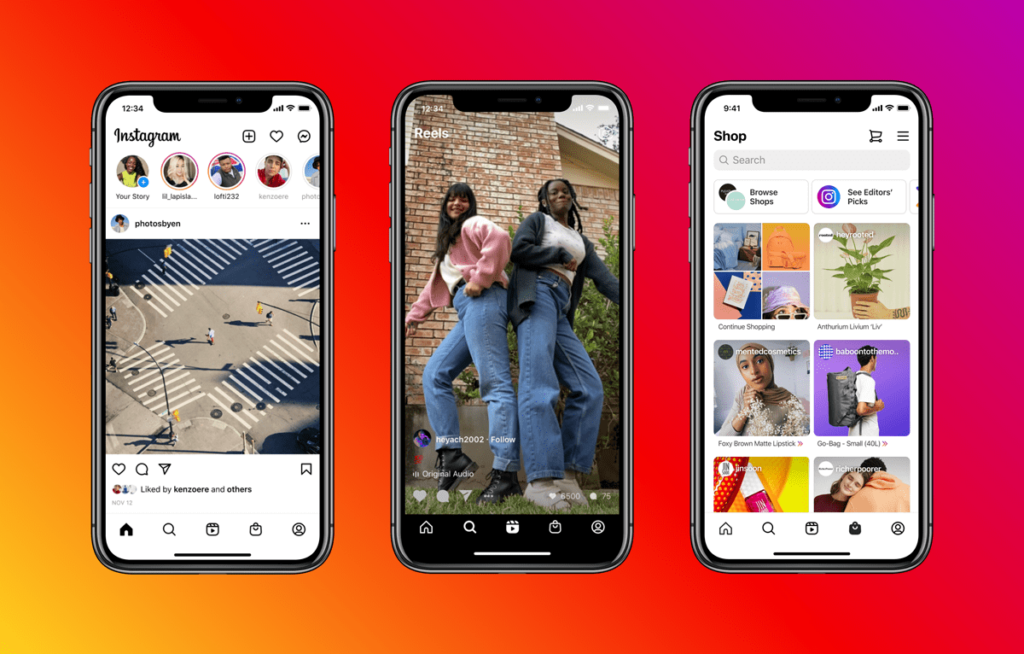 Reactions to Instagram stories have always felt a little clumsy and, to be honest, creepy. Flicking up and tapping the ‘heart’ emoji for example, also sends a direct message.

It has an element of ‘sliding into the DMs about it’ which can make things a bit awkward? Do you have to reply to that reaction? Nobody knows. It makes people uneasy, doesn’t it?

Anyway, Instagram is doing something about it. Namely, adding Private Story Likes, which will just show up in the viewer sheet, rather than within a DM thread. The option for viewers will appear between the message box and share icons. The user who posted the image will see hearts from people who liked the story, within the viewer sheet.

The new feature was announced by Instagram boss Adam Mosseri in a Valentine’s Day announcement on Twitter. He said the new feature it’s designed to enable to show support, without cluttering up those DM threads with random hearts.

He says: “The idea is to make sure that people can express more support for each other but also to clean up DMs a little bit. I said at the beginning of the year that messaging was a key priority for us and a big piece of that is focusing DMs on conversations between you and the people that you care about.”

Of course this sets up a new level of awkwardness, where people who view the story feel compelled to like it because “why have they seen it and not liked it?” Got a solution for that? Well, Mosseri wants to hear your ideas!

Are streaming services suffering from a lack of interest?

Free instead of $3.99: Grab this extraordinary note-taking app