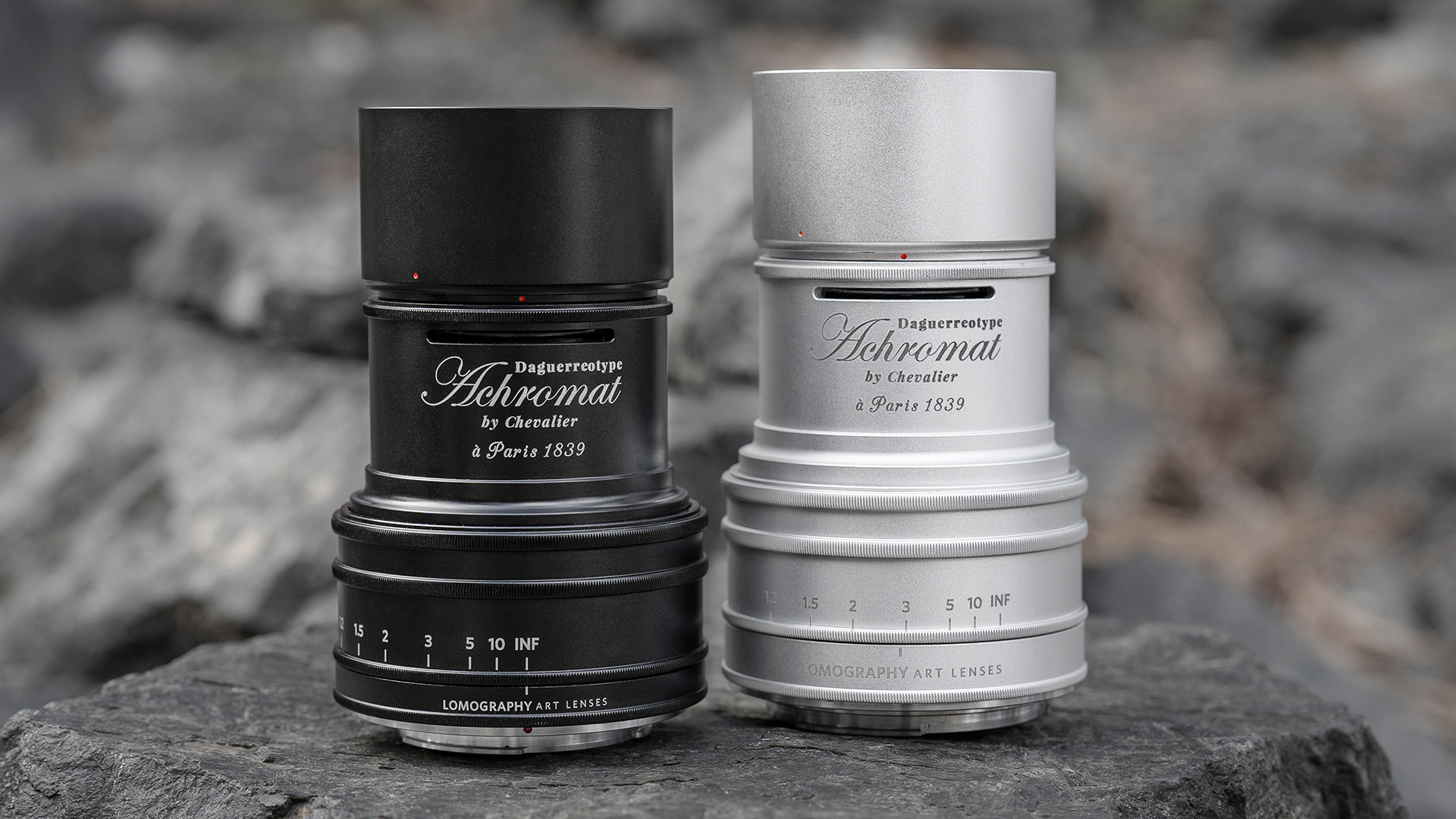 Lomography’s Art Lens series has grown with the addition of the Daguerreotype Achromat 2.9/64 lens in both Onyx Black and Silver Graphite finishes. The lens was first launched by Lomography back in 2016 via Kickstarter and now it’s a regular fixture in the lineup for a price of just $299. It’s their take on the historic lens that came at the creation of practical photography in 1938 with the combination of the Chevalier Achromat Lens attached to a Daguerreotype camera.

The lens is said to have a “series of beautiful aberrations” that “bathed images in an alluring veil of light” creating glazy, soft images at wide apertures. Lomography’s original release of this lens helped to revive the lost aesthetic. At a focal length of 64mm, the lens goes from silky soft-focus images wide open at f/2.9 to razor-sharp from f/5.6 onwards. 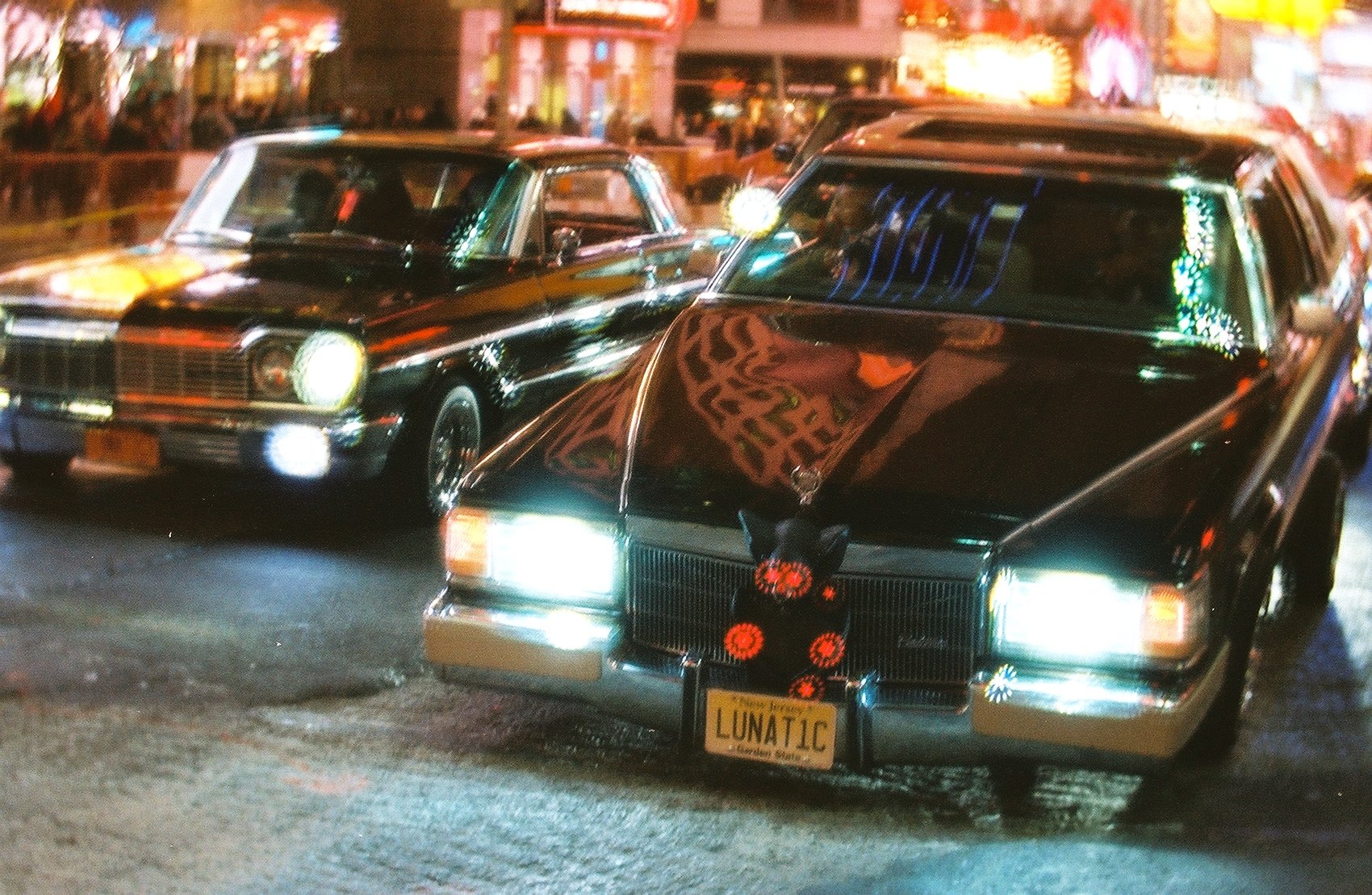 It’s available in both Nikon F and Canon EF mounts, which means it’s compatible with just about every full-frame and APS-C mirrorless camera on the market today with the appropriate lens adapter. Naturally, it’s a manual focus lens (AF hadn’t been invented yet in 1839), so there’s no electronics or motor compatibility to worry about. The lens features the Waterhouse Aperture system, which essentially lets you create custom shaped bokeh. It’s basically got a built-in Bokeh Masters Kit, which can lead to some interesting effects.

The Waterhouse Aperture system is basically used in place of a traditional mechanical aperture ring. Instead of spinning a dial to change your aperture, you swap out a plate with a hole of a given size for another plate with a hole of a different size. Each of these different holes relates to a different f-stop number. But hey, if they’re quickly and easily swappable, might as well add a few non-circular ones for a bit of fun, too, right?

The Lomography Daguerreotype Achromat 2.9/64 lens is available to buy now for $299 in the Lomography Online Shop in both the new silver and black aluminium finishes as well as black brass. This is actually $100 cheaper than it was when it launched on Kickstarter in 2016. Shipping is expected to begin in June.

How To Recover Lost Data From A Hard Disk