The MacBook Pro and MacBook Air will launch in Malaysia soon. Further, the devices could pack the latest M2 processor. Apple unveiled the much-awaited M2 Silicon processor at the WWDC 2022. Moreover, the Cupertino-based tech giant announced the MacBook Air and MacBook Pro at the event. The devices come with the latest M2 CPU. Notably, the M2 is a power-packed, second-generation Apple Silicon. It boasts 25 percent more transistors. Overall, it comprises a whopping 25 billion transistors.

Also, it delivers up to 100GB/s bandwidth which is 50 percent more. It comes with up to 24GB of unified LPDDR5 RAM. Further, the M2 brings a slew of improvements over the M1. For instance, it offers 18 percent better CPU performance. Likewise, its GPU performance is 35 percent faster than the M1. So, it seamlessly supports a 6K external monitor. With the M2 under the hood, the MacBook Air is currently the most powerful laptop. Moreover, it weighs just 1.2kg. 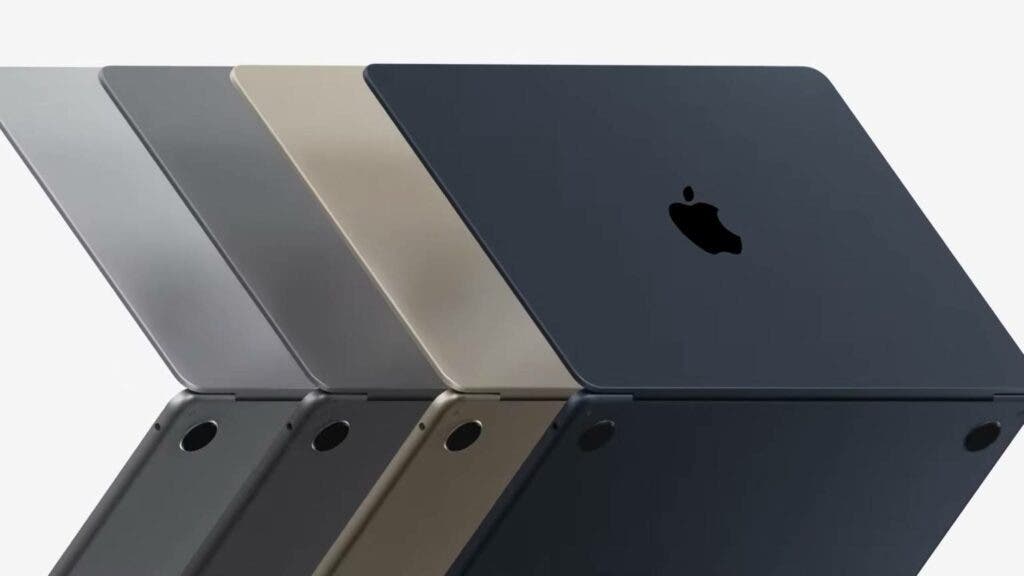 The laptop sports a 13.6-inch high-grade Liquid Retina display. Moreover, this screen offers 500 nits brightness. Upfront, it houses a 1080p camera for video calling. Also, it can charge 50 times faster in only 30 minutes. The new laptop brings the audio jack port MagSafe back. Under the hood, the laptop packs up to 8-core CPU and 10-core GPU. Also, it ships with up to 24GB of RAM and offers 2TB SSD storage. Likewise, the MacBook Pro draws power from the new M2 processor.

Notably, the MacBook Pro has the same specs as the MacBook Air. Further, it provides an impressive battery life of up to 20 hours. The MacBook Air even supports WiFi 6, and P3 wide color for media work. The laptop features Thunderbolt ports and has Studio-quality mics. Also, it has Apple ProRes (encode and decode). As per the company, the new MacBook Pro M2 is 40 percent faster than the previous model. The MacBook Pro and MacBook Air will be available in Malaysia starting from July 2022. 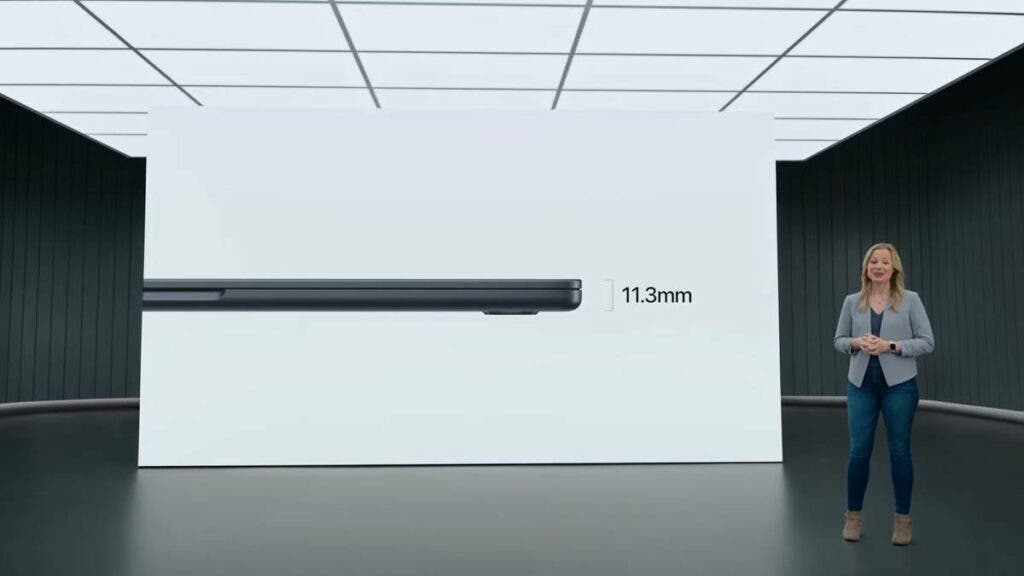 Moreover, the MacBook Pro will carry a starting price of RM5699. The starting price of the MacBook Air is RM5499 on the Apple Malaysia website. For this price, you will get the same 8-core CPU and GPU. Moreover, the devices will ship with 8GB of RAM. They will have a hearty 256GB of onboard storage capacity. The top-end model will come with an 8-core CPU. Also, it will pack a 10-core GPU. The highest variant gets 8GB of RAM and a whopping 512GB of internal storage. These MacBooks could set you back RM6499 and RM6699, respectively.