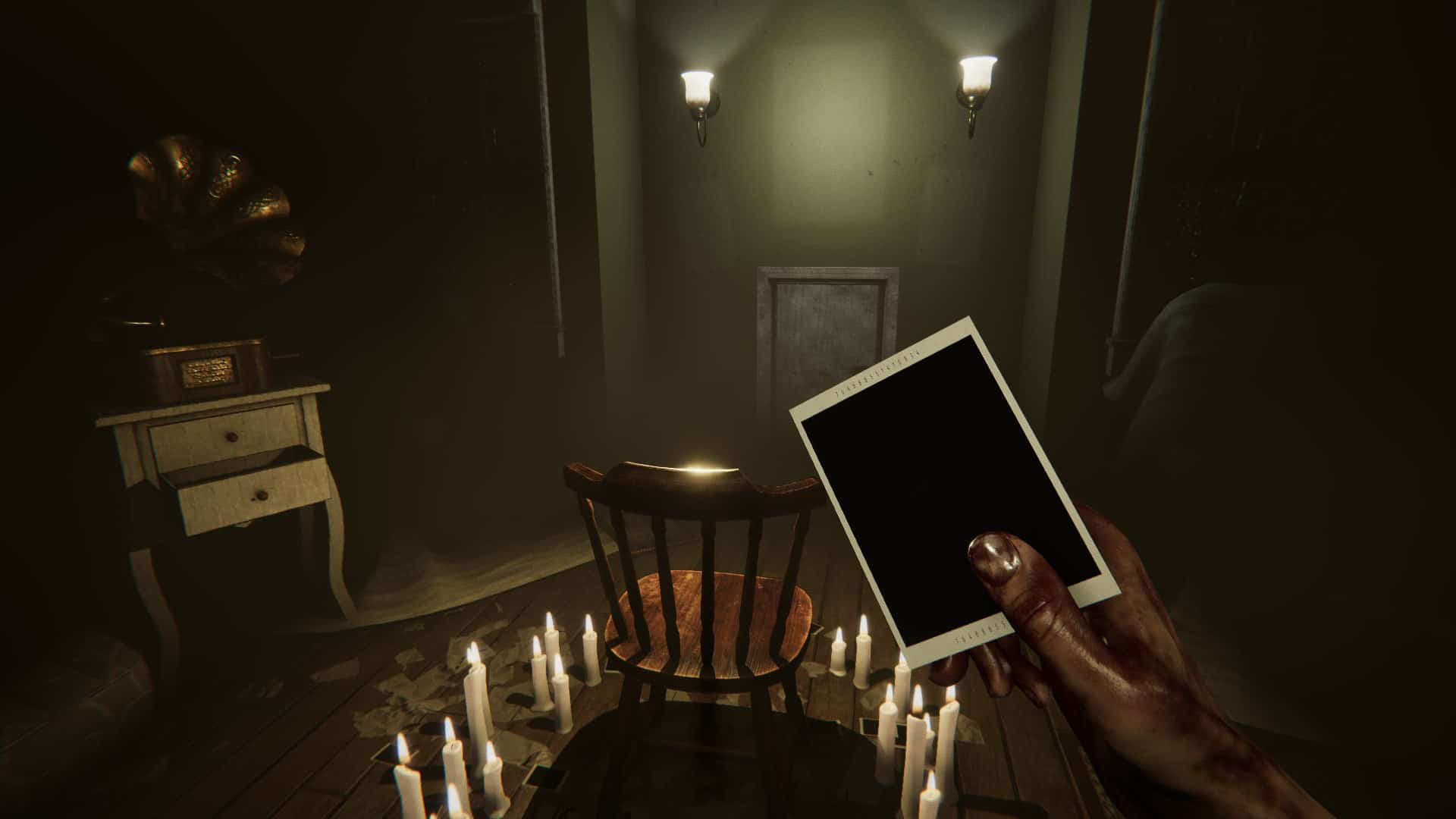 First-person horror is having a moment. After the overwhelming outcry surrounding the cancelling of Kojima and Del Toro’s Silent Hills, horror titles that drop you in the protagonist’s perspective have seen a real resurgence. From Resident Evil Village through to any number of indie titles, developers seem to be reveling in the chance let horror … Read more

Historical Photos of When Trains Were Purposely Crashed into Each Other