In a new Weibo post, Digital Chat Station revealed the key specs of MediaTek’s upcoming Dimensity 8100 chipset. A second post also revealed that the SoC will likely debut with an upcoming Redmi smartphone next month.

The Dimensity 8100 is rumored to employ four Cortex-A78 cores ticking at 2.85GHz and four Cortex-A55 cores running at 2.0GHz.

There’s some discrepancy with the GPU where the software detects it as G610 MC6 GPU but the fact sheet the leaker obtained points to G510 MC6 instead.

The chip is built on TSMC’s 5nm manufacturing process and comes with support for LDDR5 memory and UFS 3.1 storage. 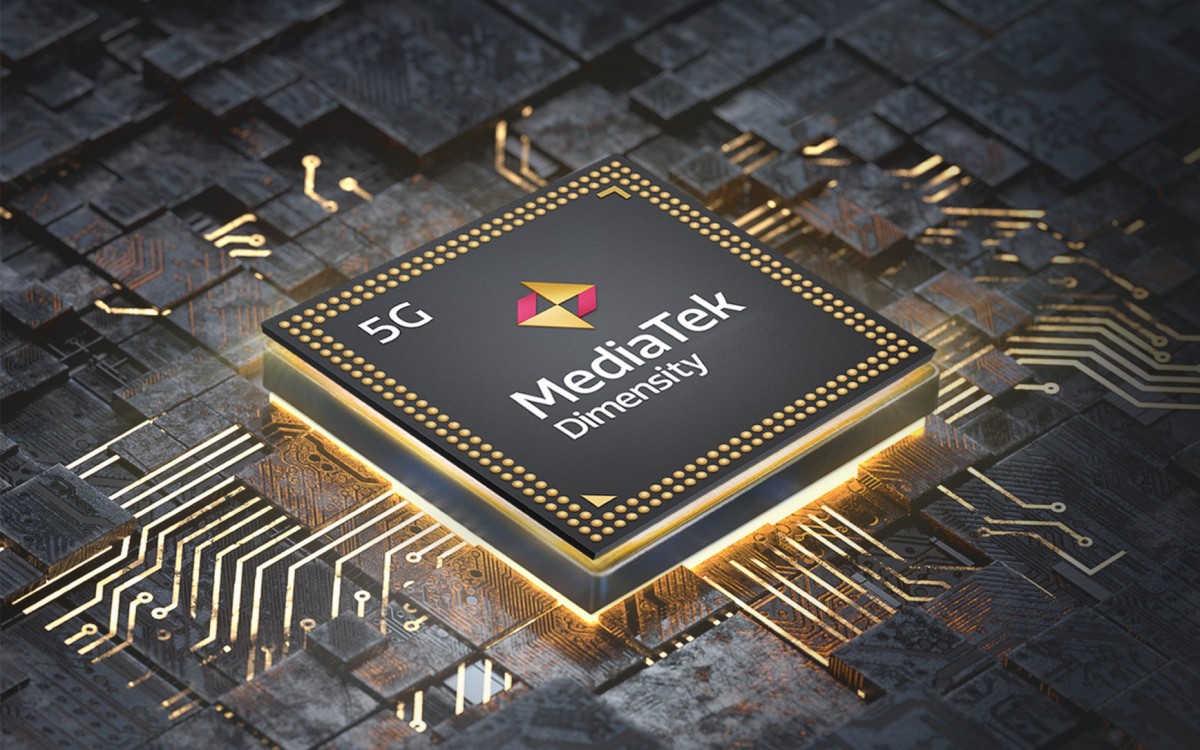 The leakster says that the GFX Bench ES 3.0 Manhattan test results (probably the offscreen variant) are around 170 fps, which puts the GPU in the same category as the Adreno 660 on the Snapdragon 888/888+ from last year.

If the report is accurate, the Dimensity 8100 chip will likely do very well in the mid-range segment this year. And we have every reason to believe the leak given as it’s in line with the leaked Dimensity 8000 benchmarks from last week.