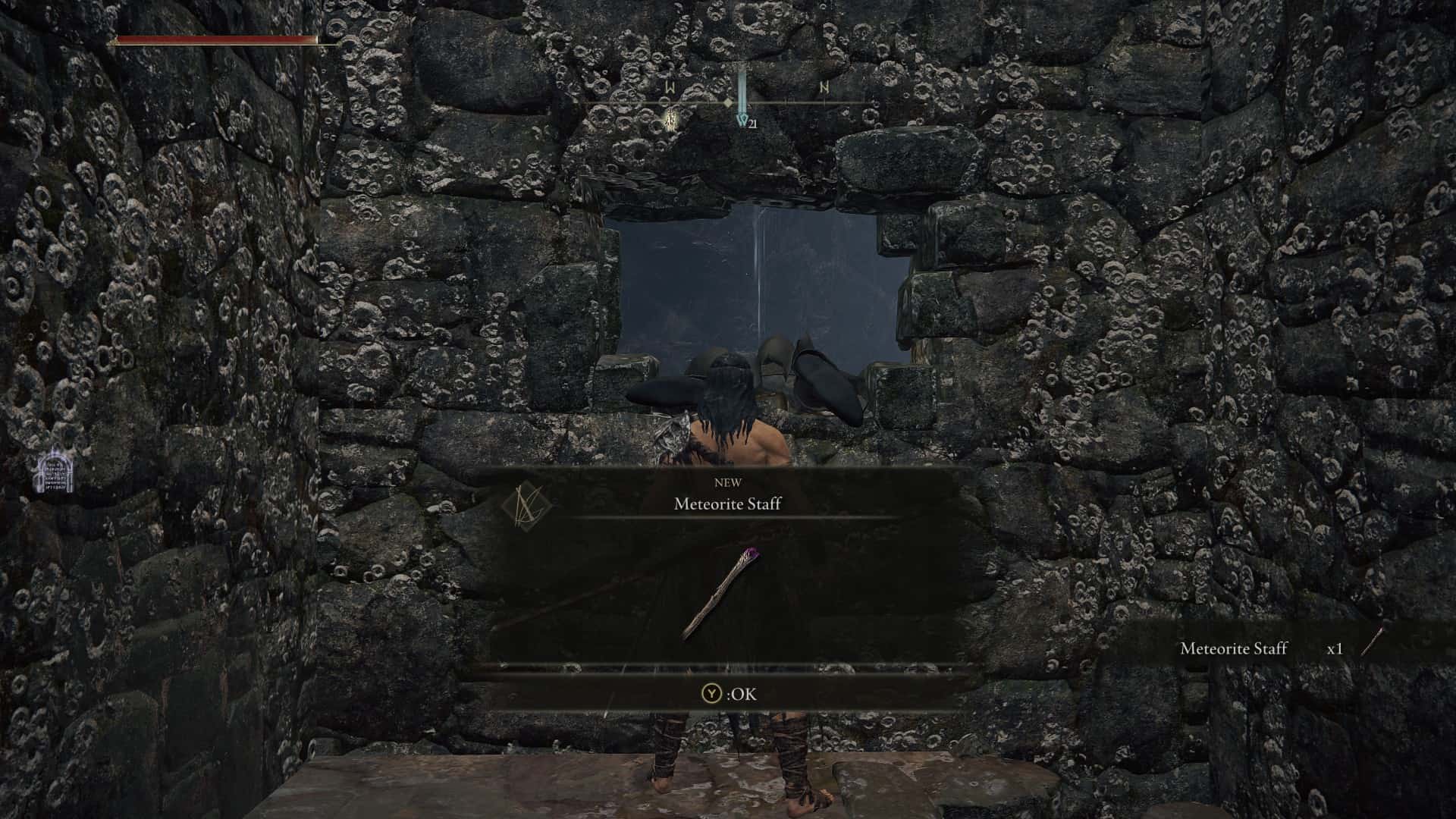 Last Updated: March 3, 2022 Elden Ring has a completely insane magic system with some of the flashiest spells that have ever been seen in a FromSoftware game before. In the earlier stages of the game, being a magic-user can give you a distinct advantage over other builds, and when combined with swords you have … Read more

Everything you need to know about the PSVR2

0 Rejoice! Apple’s Polishing Cloth is back in stock