The Moto E32 smartphone has popped up on multiple certification websites before launch, revealing its model number. Motorola will soon unveil a new smartphone under its well-received Moto E-series. Now, a Motorola device linked to the Moto E lineup has passed through the NBTC, Wi-Fi alliance, EEC, and FCC certification websites. Moreover, this purported Motorola phone could debut with the Moto E32 moniker.

Meanwhile, the Moto Edge 30 has been floating around the rumor mill in the form of leaked renders and other leaks. Last month, the Lenovo-owned company even teased the Moto Edge 30 Pro smartphone’s global and India launch. The phone’s sale is currently live on Flipkart. Moreover, a spy photo of the Motorola Edge X30 Under-Screen Camera Edition surfaced online earlier this week. However, Motorola is still mum on the exact launch date and other key details about the Moto E32. 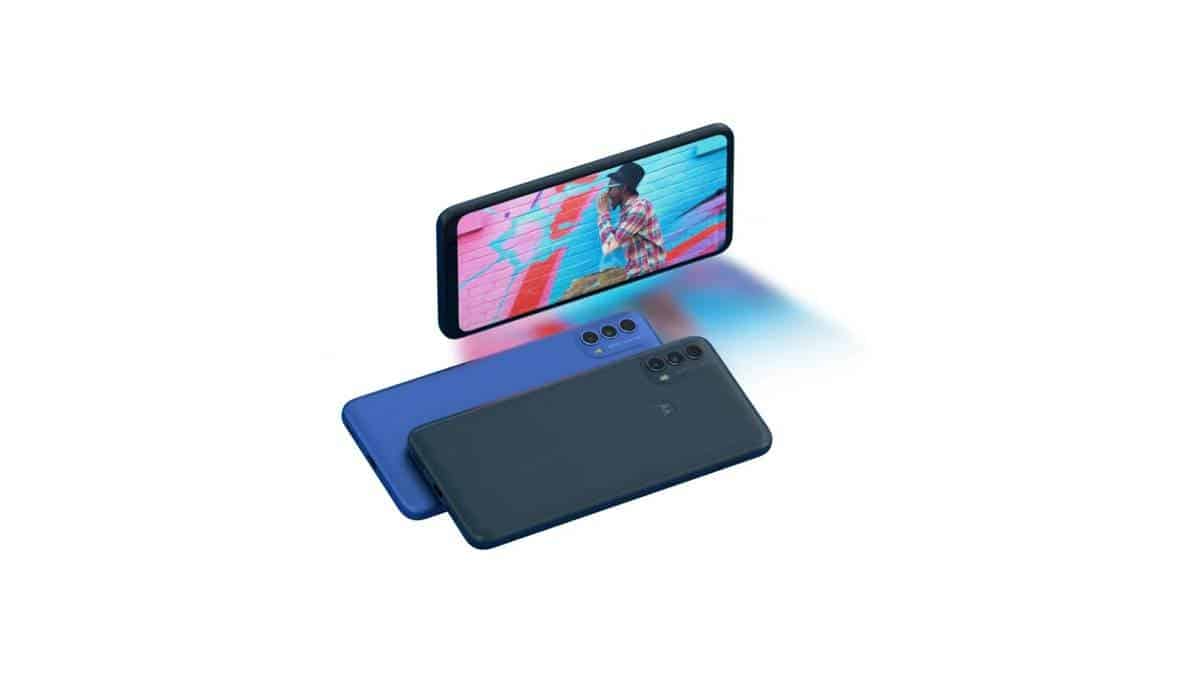 Nevertheless, the aforesaid listings give us an idea of what the upcoming handset has to offer. The new Moto smartphone carrying model numbers XT2227-1, XT2227-2, XT2227-3, and XT2227-4 has appeared on the Wi-Fi Alliance website. These model numbers are linked to the Motot E32 series. Moreover, the model numbers probably belong to various variants of the E32. Aside from that, the same phone with model number XT2227-3 has passed through the NBTC website as well. Moreover, the NBTC listing confirms the Moto E32 moniker.

In addition to that, the phone with model numbers XT2227-1 and XT2227-3 have bagged the EEC certification as part of the Motorola branding. Notably, the XT2227-4 has been trademarked under the Lenovo branding. As if that weren’t enough, a mysterious device with model number XT2203-1 has popped up on the EEC website. Regrettably, details about the phone are still few and far between. The FCC database has registered the Moto E32 smartphone’s spare parts.

As a result, some of the features of the upcoming device have been revealed. First off, the Moto E32 could turn out to be a 4G-ready phone since the database shows support only for LTE, WCDMA, and GSM. Furthermore, the phone will support Wi-Fi and Bluetooth connectivity. On the downside, it is likely to support only a 2.4GHz network. The device with model number NH50 is likely to come with a 5,000mAh battery unit. Also, it could ship with a 10W adapter.

Moreover, it is worth mentioning here that the phone’s adapter appears in the listing under the accessory with multiple country codes. These include Chile, the UK, Australia, India, the EU region, the US, and more. Regrettably, other key details about the Moto E32 and its variants are still scarce. Nevertheless, its launch is right around the corner, given that it has already bagged vital certifications.