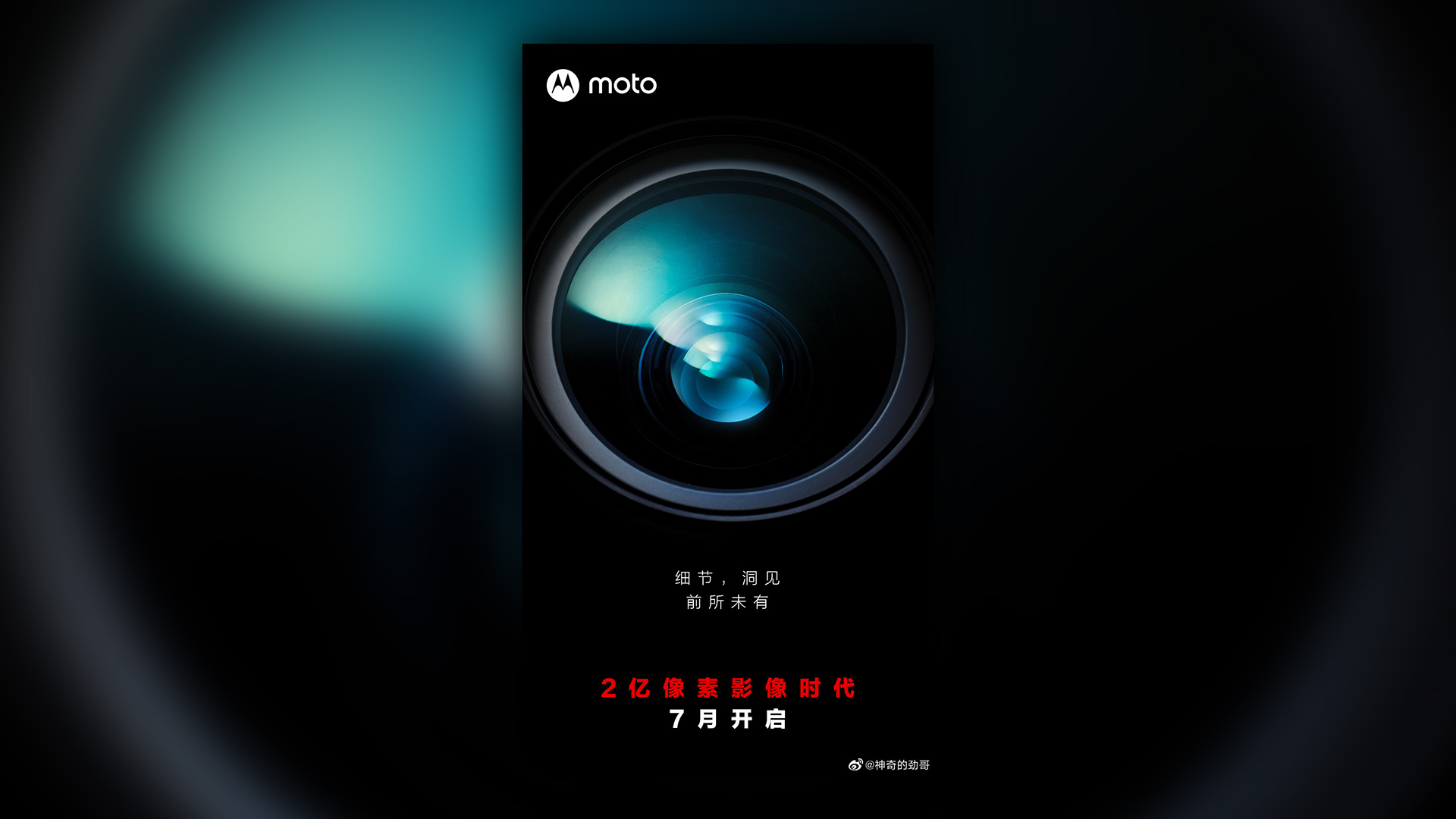 Motorola is set to release a new smartphone in July. And if the fact that Motorola is still releasing smartphones at all wasn’t surprising enough, this one’s going to contain a 200-megapixel camera, the company has confirmed through a post on the Chinese social media platform Weibo. It’s expected to be the long-rumoured Motorola Frontier and is being touted as a “new benchmark for image experience”.

The timing of the announcement is interesting after announcing just last week that it will be making use of the Snapdragon 8 Plus Gen 1 CPUs in an upcoming smartphone. There’s been no word on whether or not the 200-megapixel smartphone is going to be the one that contains the new Qualcomm chip or not but the non-Plus Snapdragon 8 Gen 1 can accept cameras up to 200mp, too.

A new benchmark for image experience that is not limited to parameters, opening the era of 200 million pixel mobile photography.

A specific launch date for the new Motorola device has not been announced yet, just that something is coming in July. It’s reported to be using Samsung’s 200-megapixel ISOCELL HP1 sensor, officially announced last September. Samsung went into more details on the chip a short time later. If this is the sensor that’s coming to the new Motorola, it will be interesting to see how this works in the real world

The Samsung ISOCELL HP1’s ChameleconCell pixel-binning tech that effectively turns each block of 16 pixels into a new pixel when shooting in tough lower light conditions. Essentially, it’s like doing the quad-Bayer thing, twice. This means that when utilising the tech, the 200-megapixel sensor will actually create 12.5-megapixel images. In bright conditions, it should provide the full 200-megapixels and I’m very curious to see how those DNGs look!