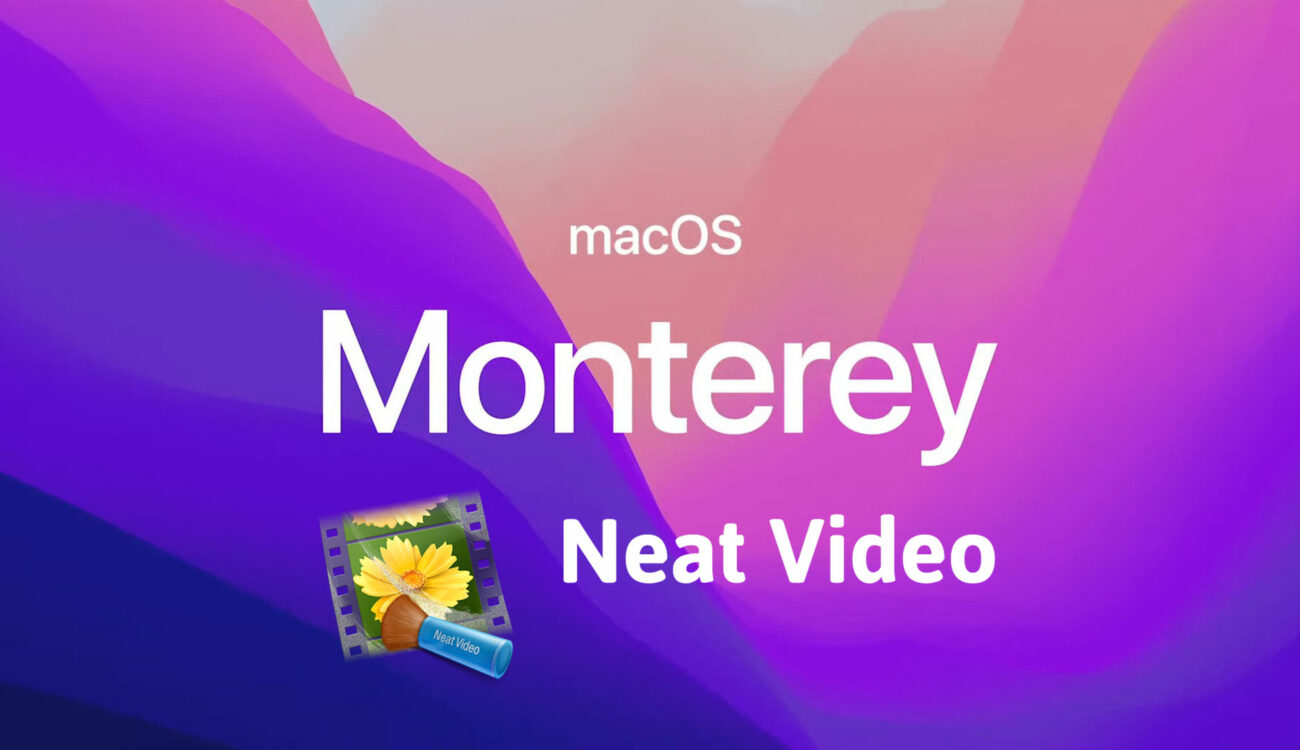 Neat Video is a third-party noise reduction plugin compatible with most NLEs on the market, including Adobe Premiere Pro/After Effects, Final Cut Pro X, DaVinci Resolve, Avid Media Composer, and so on. This plugin is amongst the best noise reduction tools you can get, and it just got even better with the latest Neat Video 5.5 update.

Neat Video 5.5 includes numerous improvements for both macOS and Windows users. Let’s start with all the changes and modifications for Mac users:

From my experience, the plugin is smoother, faster, and more stable with every new update, so I have little doubts performances will be stellar with an M1-based computer.

Windows users will benefit from all the GUI improvements listed above, several minor fixes, and a new installer. Furthermore, Neat Video 5.5 adds support for Windows 11.

Also, if you are using some of the latest AMD GPUs, you’ll be pleased to learn that the latest Neat Video version now supports AMD Navi 23 GPUs, including RX 6600 and RX 6600 XT.

This update is available now, and free for all Neat Video 5.x licenses owners. On Neat Video’s website, you can download a demo of Neat Video 5 to see if it works for you and you can even compare it to Resolve’s or Final Cut Pro X’s ones. Then, if you want to purchase it, the Neat Video plugin starts at $74.90.

What do you think about this latest Neat Video update? Did you already switch to an Apple M1 Mac or macOS Monterey? What is your favorite video denoiser plugin? Don’t hesitate to let us know in the comments down below!

How to set up Face ID with a Mask on an iPhone with iOS 15.4