The upcoming Oppo K10 smartphone’s key specifications have been tipped ahead of its imminent launch in India. Oppo will be unveiling its new smartphone dubbed the Oppo K10 at 12 PM (noon) on March 23 in India. Now, a dedicated microsite for the Oppo K10 has gone live on the company’s official website. In a bid to create hype around the K10, Oppo has been teasing some key features of the smartphone for quite some time now.

For instance, the Chinese consumer electronics company recently confirmed that the Oppo K10 will pack a Qualcomm Snapdragon 680 chipset. Aside from that, Oppo has also revealed details about the handset’s RAM and storage options. Moreover, past leaks have shed light on the Oppo K10 smartphone’s price in India. Now, 91mobiles has managed to acquire the Oppo K10 smartphone’s full specifications from noted leaker Yogesh Brar. 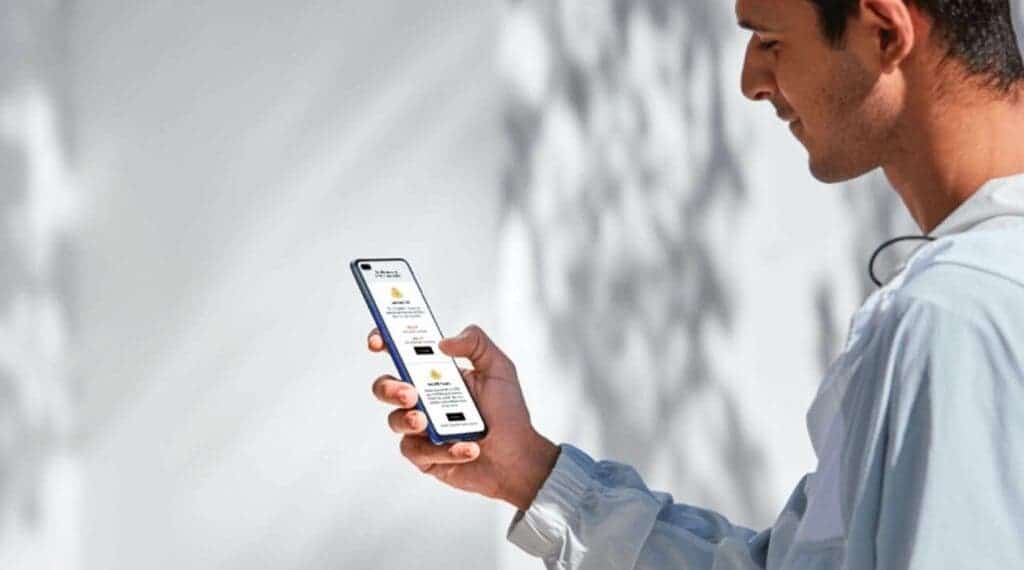 According to the tipster, the Oppo K10 will sport a 6.5-inch LCD panel that offers Full-HD resolution. Aside from that, the display will reportedly deliver a refresh rate of 90Hz. Under the hood, the phone packs a Qualcomm Snapdragon 680 chipset. Moreover, it will ship with 6GB of RAM and offer 128GB of expandable onboard storage. The K10 will reportedly use a 5,000mAh battery to draw its juices. This cell supports 33W fast charging.

Furthermore, the Oppo K10 will run Android 11 OS with a layer of ColorOS 11.1 skin on top. For optics, the smartphone will have three rear-mounted cameras. These include a 50MP main camera, a 2MP depth camera, and a 2MP macro camera. Upfront, the phone features a 16MP shooter for capturing selfies and video calling. Moreover, the side edge has a fingerprint scanner. To recall, the key specs of the Oppo A96 4G smartphone were also leaked earlier this month.

The K10 features a huge camera module on the back. It is located at the top of the back panel for the three cameras. Aside from the cameras, the rear camera module has LED flash, along with the 10-K super performance branding. Also, there’s an Oppo logo at the bottom-right corner. Furthermore, the right spine has a power button that also serves as a fingerprint scanner. Meanwhile, the left edge houses the SIM tray and the volume rockers.

The bottom accommodates a 3.5mm headphone jack, a microphone, a USB Type-C port, and a speaker grille. The Oppo K10 will go official in India on March 23, carrying a price tag of INR 20,000. It will be available via Flipkart in Black and Blue color options. In the meantime, Oppo is also gearing up to launch the Oppo Enco Air 2 in the country.