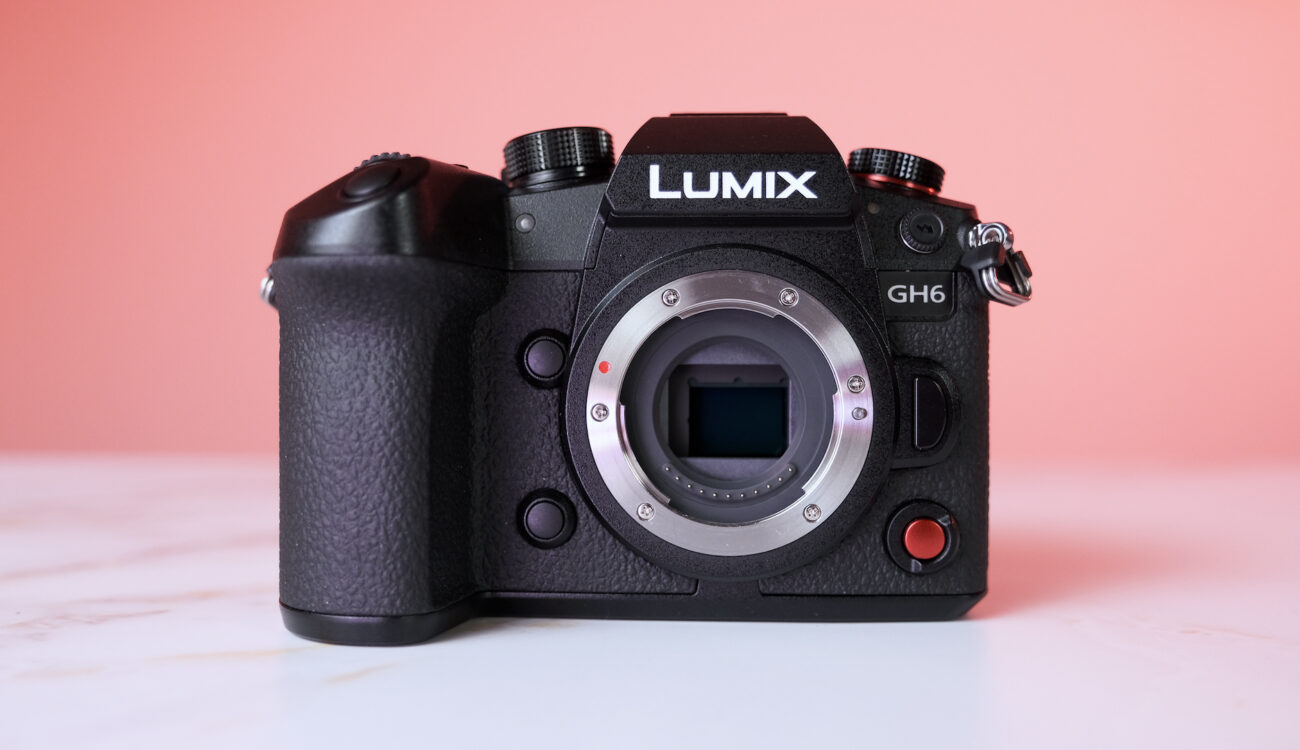 Today, the Panasonic LUMIX GH6 firmware version 2.0 is available for download. The new firmware unlocks the compatibility with Atomos Ninja V and Ninja V+ recorders for external 12-bit ProRes RAW in up to DCI 4K 120fps or 5.7K 60fps. Additionally, ProRes 422 and 422 HQ are available for DCI 4K and FullHD recording modes up to 60fps.

The new Micro Four Thirds flagship mirrorless camera from Panasonic – the long-awaited LUMIX GH6 – has finally been officially announced back in February 2022. Since then, we put the camera through its paces in our tests – make sure to check these in case you missed it.

As was the case with Panasonic’s previous cameras, the GH6, too, is scheduled to get multiple firmware updates that unlock various new features. The major firmware update to version 2.0 was officially announced roughly a month ago. Today, it becomes available to the public as a free download from the Panasonic Support Website. Let’s quickly recap what the new firmware update brings.

The good news is that there are no limitations on recording time. Please note that the internal 4K DCI ProRes recording requires CFexpress Type B media.

As I mentioned above, the new firmware update v2.0 is available right now free of charge and can be downloaded from the Panasonic Support Website. Unlike some previous Panasonic cameras, the GH6 does not require any paid firmware upgrade to unlock certain features – it contains the full feature set right out of the box. The camera itself can currently be purchased for $2,198 (around €2,335 including VAT in Europe).

Are you using the GH6 for your video work already? What do you think about the camera so far? Will you take advantage of one of the new features of the firmware v2.0? Let us know in the comments section underneath the article.

Asus ROG Phone 6 Series Launched In India, Where To Buy