Pixel 6 and 5a phones finally get Netflix HDR support 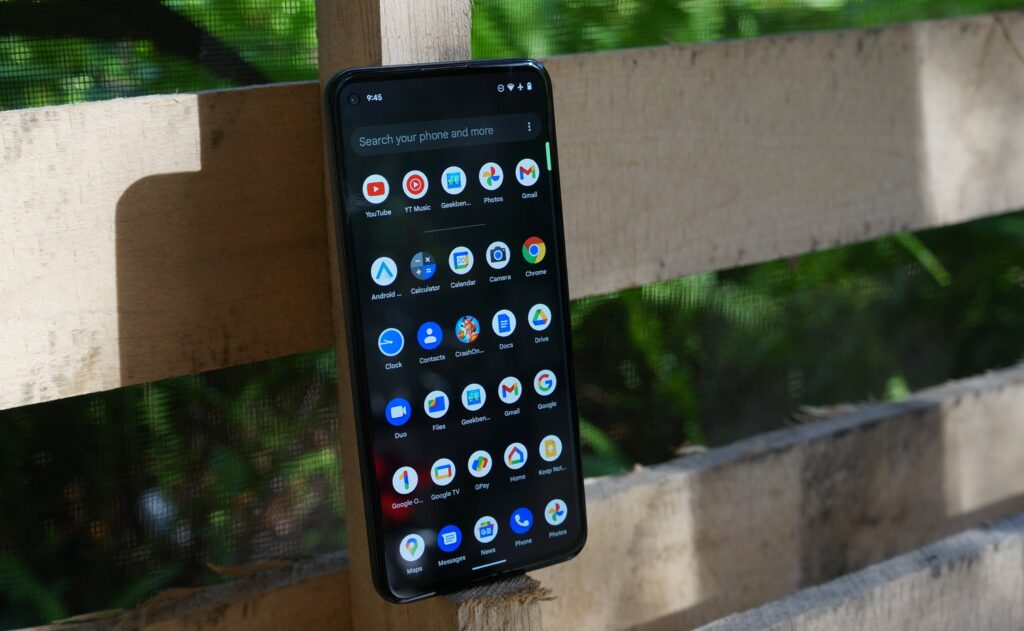 The Pixel 5a with 5G phones and the Google Pixel 6 and Pixel 6 Pro phones can now access the same high dynamic range pictures other phones in the range have had for a while. The HDR10 standard is the one being supported by the Pixel phones.

According to a 9to5Google report, the changes were made back in December, but the support page has only just been updated. Of course, you’ll only get high definition pictures as none of the phones support 4K streams.

Reddit users had complained that HDR10 and HDR10+ wasn’t working all that well, so the updated support page may mean outstanding issues have been fixed.

A couple of months back, one user wrote: “Since I setup the phone, I cannot seem to get the Pixel 6 Pro to play in HDR on Netflix. It says that titles are present in HDR. However, when I play them they are definitely limited to standard dynamic range.”

The user also said that other apps, like YouTube, were able to display its content in HDR where appropriate. At the time, Netflix hadn’t updated its support page, but has now.

If you’re wondering whether the presence of HDR will make a difference, there are many folks who believe the jump from SDR to HDR is as significant (if not more so) than the leap from HD to 4K.

Our own Kob Monney explains: “The idea is that your eyes can perceive whites that are brighter and blacks that are darker than traditional SDR displays had been able to show. HDR content preserves details in the darkest and brightest areas of a picture, details that are often lost using old imaging standards.”

You can learn more about through our What is HDR? feature.