Realme launched the V15 5G last January, and the brand will soon follow it up with the V25. This revelation comes from Realme CMO Mr. Xu Qi Chase, who also said that the V25 will feature Realme’s first new technology.

The CMO didn’t get into the details about this new technology or divulge anything else about the V25. But, a Realme smartphone bearing model code RMX3475 that was TENAA certified last month is said to be the V25, and if that turns out to be true, you’ll get the V25 with a 6.58″ FullHD+ TFT, 2.2GHz octa-core processor, and a battery with a rated capacity of 4,880 mAh. 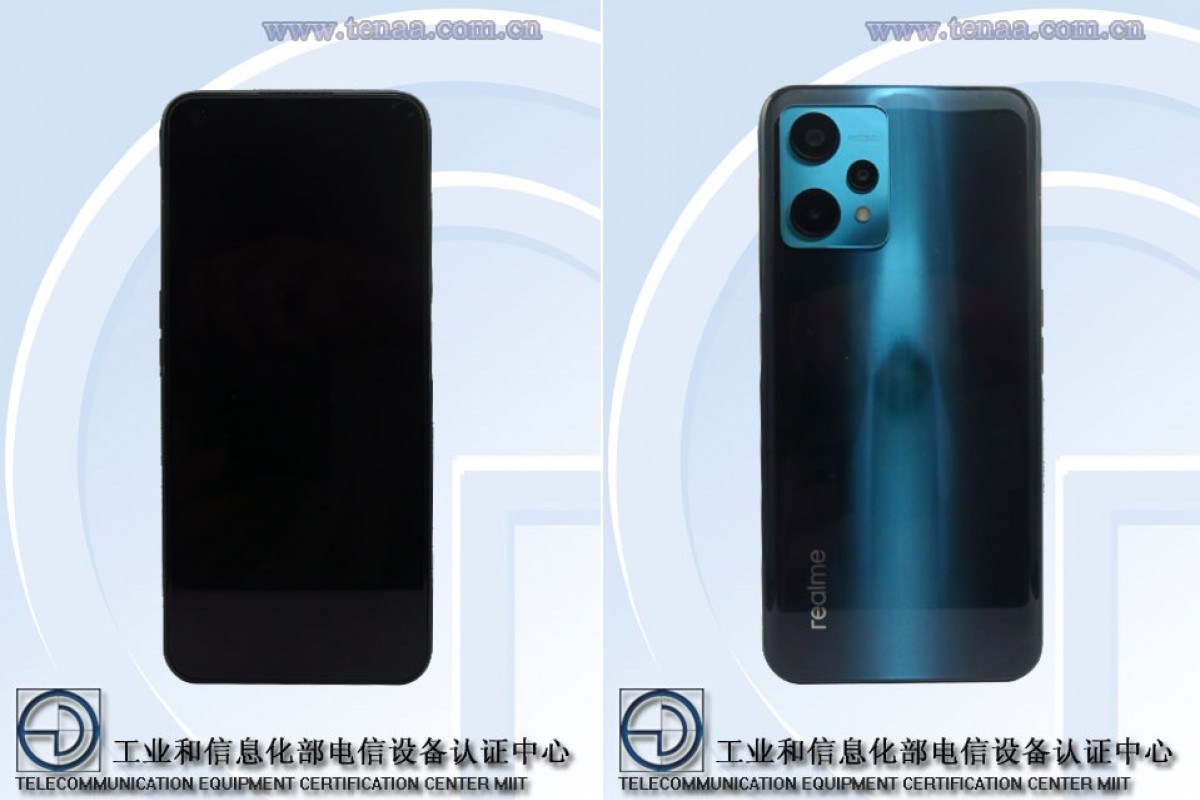 The smartphone will sport a 16MP selfie shooter, while the triple camera setup on the rear will consist of one 64MP and two 2MP units. It will support 5G networks and feature a side-mounted fingerprint reader for biometric authentication.

We’ll likely hear more about the V25 from Realme in the coming days.

Source (in Chinese) | Via

10 Best Tablets Every User Can Buy In Malaysia In 2022

If Nothing wants to call rivals boring, it’ll need more than bells and whistles