A famous Weibo tipster said that a Redmi phone with a straight 2K screen is on the way. In fact, he is talking about the Redmi K50 Pro+ flagship, which is going to be a true monster and make a tough competition to other similar products on the market. 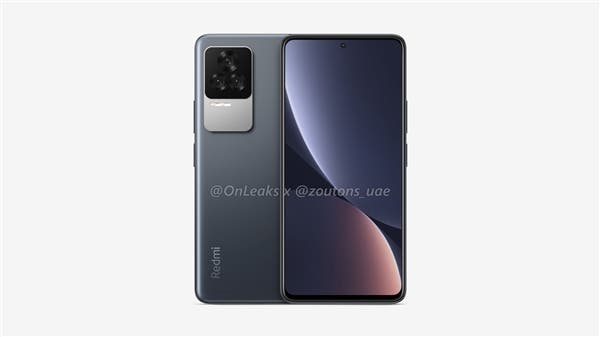 What caused a lot of stir is that the screen parameters of the Redmi K50 Pro+ will be much better than those of the Xiaomi Mi 12 Pro. The latter is known as the best smartphone of Xiaomi in all aspects.

Prior to this, we heard that the Redmi K50 Pro+ will use a centered single-hole-punch screen solution. In terms of hardware, under the hood, our protagonist will sport the Dimensity 9000 chip. It is the most powerful flagship chip in the history of MediaTek. 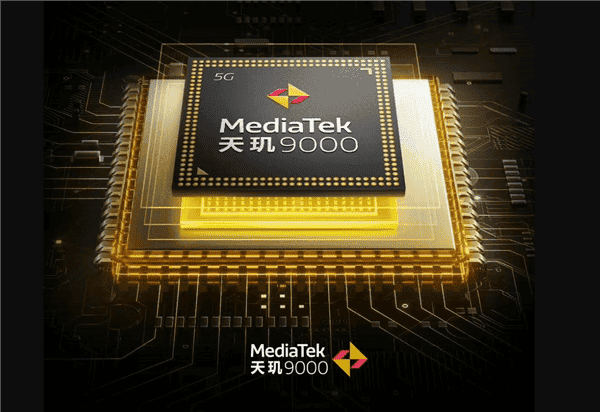 Due to such a configuration and many optimizations, the Dimensity 9000 outruns the Snapdragon 8 Gen 1 in benchmark tests. Though the overall specifications are exactly the same, it adopts a more stable TSMC process.

On the whole, the Redmi K50 Pro+ will far exceed its predecessor in terms of screen, performance, photography, and fast charging. 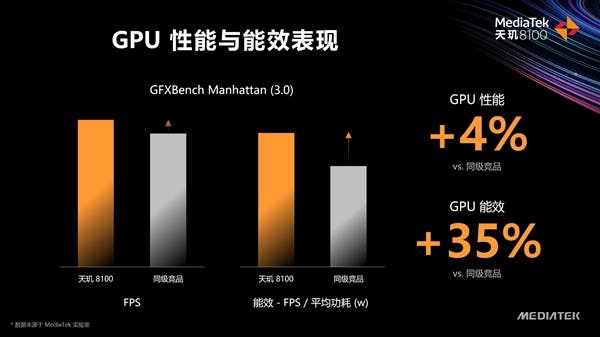 In terms of parameters, it adopts TSMC’s 5nm manufacturing process; the CPU has eight cores, including four A78s and four A55s (the main core frequency reaches 2.85GHz); it integrates a six-core Mali-G610 GPU, which is the same as that of the Dimensity 9000. 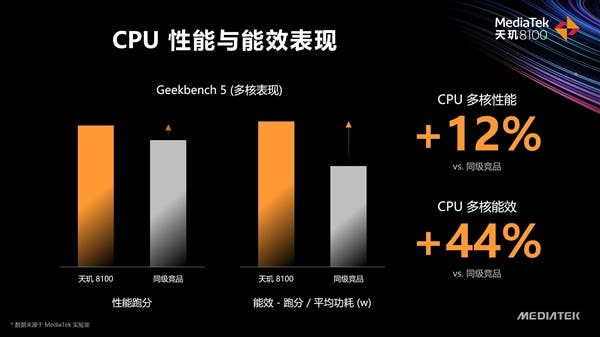 As the same blogger said, the actual measured performance of the Dimensity 8100 is basically the same as that of the Snapdragon 870. So there is every reason to think this chip will replace the Snapdragon 870 and we will see many models powered by it.

Why we are talking about this chip in detail is that the Redmi K50 Pro is rumored to debut it. The vanilla version of the series will sport the Snapdragon 870. Whereas, the Redmi K50 Pro+ will come with the Dimensity 9000.

Check Out These Prebuilt 4K Video Editing PCs for Under $1,000