Home » Mobile » Sony is getting into cars, and we don’t mean Gran Turismo 7
Mobile

Sony is getting into cars, and we don’t mean Gran Turismo 7 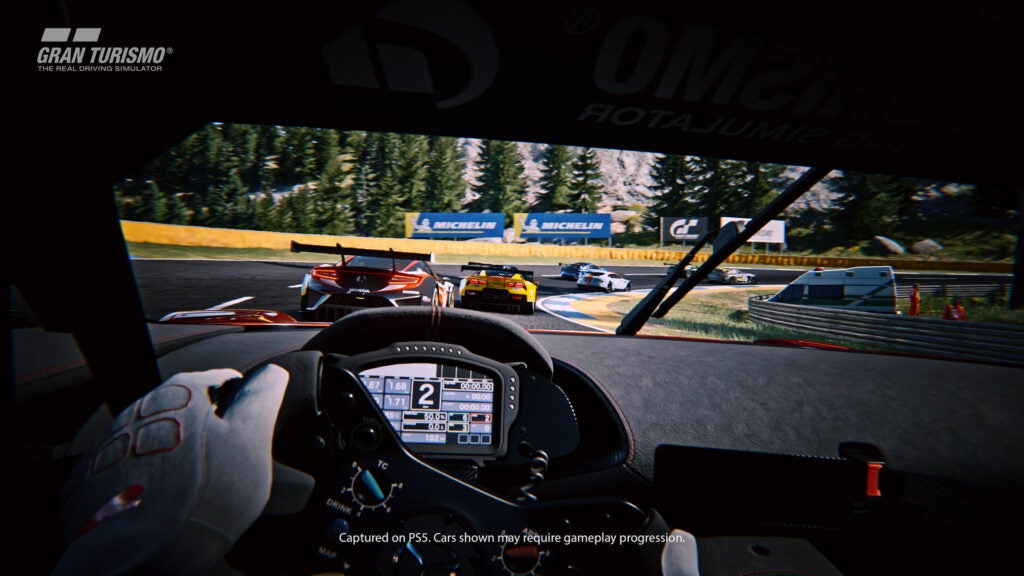 On the day Gran Turismo 7 finally became available for PS4 and PS5, Sony has announced it is about to get into the car business for real.

The Japanese electronics giant has announced a partnership with compatriots Honda to launch fully-electric, battery-powered cars, the first of which will go on sale in 2025. While Honda will be handling the actual car part, Sony is developing a mobility service platform the vehicle will run off.

Speaking at a news conference, Sony CEO Kenichiro Yoshida said the partnership would combine both companies’ expertise. However, it’ll be looked at internally as a great opportunity to get in on the automotive industry that’s attracting a growing number of mainstream technology firms. Apple is still believed to be working on an Apple Car, while Google’s Waymo remains a pioneer in the self-driving realm.

This partnership will give Sony a serious leg-up in the industry with an established partner to do all of the donkey work.

Yoshida said: “In the joint venture, we would like to lead the mobility evolution by combining our technology and experience with Honda’s long experience in mobility development and vehicle body manufacturing technologies.”

Honda says the two firms are open to bringing in more partners to push the new venture along, but for now promises a “broad an ambitious approach” that’ll leverage the cutting edge tech of both companies.

Honda CEO Toshihiro Mibe added in a press release: “The New Company will aim to stand at the forefront of innovation, evolution, and expansion of mobility around the world, by taking a broad and ambitious approach to creating value that exceeds the expectations and imagination of customers. We will do so by leveraging Honda’s cutting-edge technology and know-how in relation to the environment and safety, while aligning the technological assets of both companies. Although Sony and Honda are companies that share many historical and cultural similarities, our areas of technological expertise are very different. Therefore, I believe this alliance which brings together the strengths of our two companies offers great possibilities for the future of mobility.”

Confirmed: Netflix to have ads by the end of this year