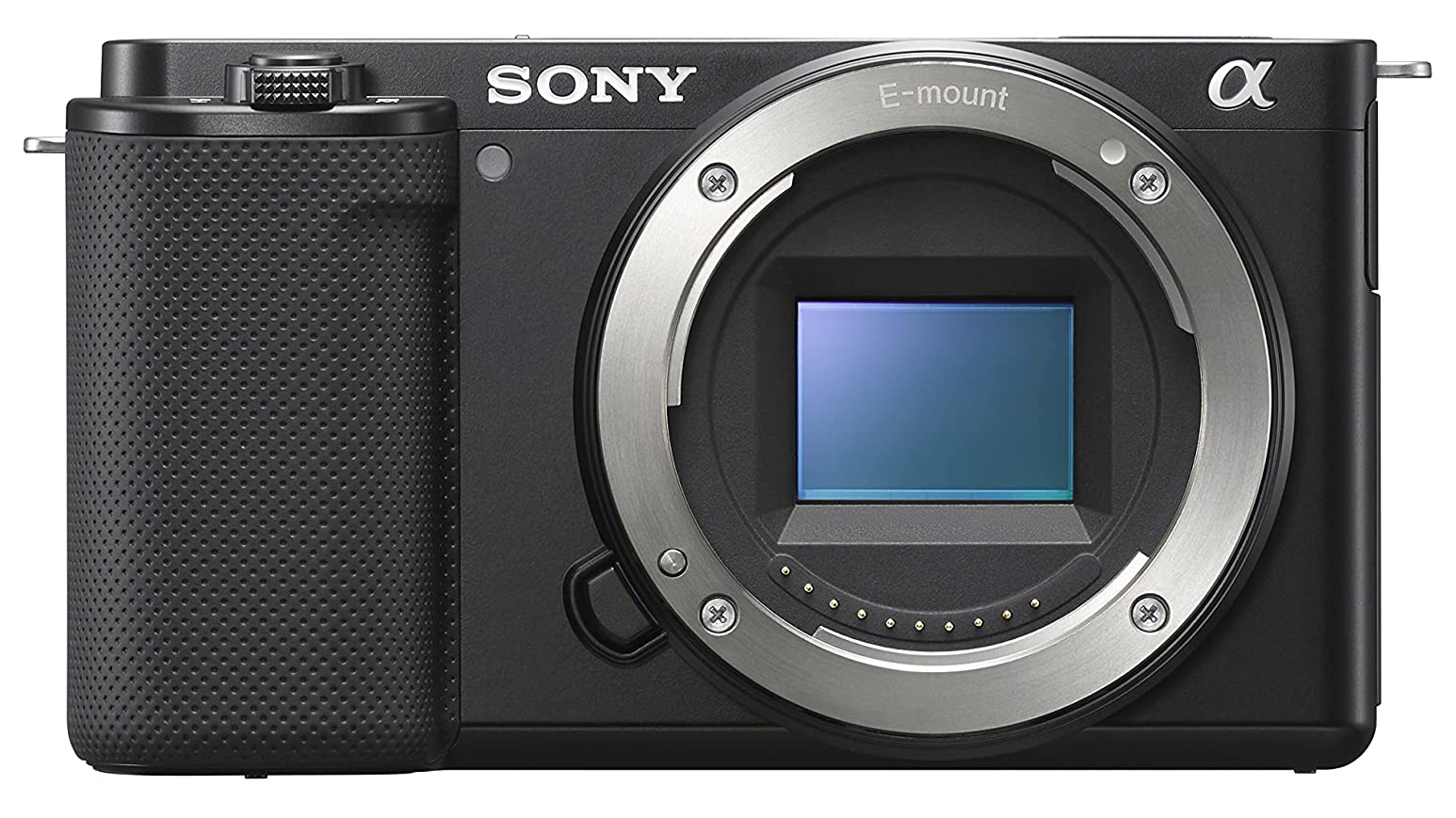 There has been talk for a little while that Sony is working on adding more bodies to its vlogging-based ZV line of cameras. Some expected a new camera to come in the Spring of this year, but that didn’t happen. Fresh rumours, though, seem to suggest that it might be coming in August (although they admit that date is speculation) and contain a stacked BSI CMOS sensor like the Sony A1 and A9 II.

As part of the ZV lineup, it would naturally be geared towards video. It’s reported that the camera will offer crop-free (beyond the inherent 1.5x crop of the APS-C sensor) 4K 60fps video as well as five-axis in-body image stabilisation. There isn’t much else to go on, besides that, but it makes sense for Sony to be putting more effort into APS-C again.

Sony just announced three new APS-C lenses last week, espousing their video capabilities. Pretty much all of them would work well for vlogging with an APS-C sized sensor, too. In fact, the product images distributed by Sony for the announcement even show a couple of them mounted to the Sony ZV-E10 camera.

The reports do suggest that a new camera would not be a replacement model for the Sony ZV-E10 – and one would hope so given that the ZV-E10 isn’t even a year old yet – but perhaps a higher-end alternative to it. 5-axis IBIS and 4K60 would certainly both be big benefits over the ZV-E10 that would attract a lot of content creators while still leaving the ZV-E10 as a lower price point option for those who don’t need those features.

Exactly what the resolution of the new sensor will be is unknown, as are its stills capabilities. But being a stacked BSI CMOS sensor, I expect it should have moderately decent low light performance and hopefully very little rolling shutter “jello effect” when shooting video or stills with the electronic shutter.

Hopefully, now that all of the camera manufacturers (no, not you, Pentax) seem to have jumped on the mirrorless train and they’ve had a few years to flesh out their full-frame lineups, we might start to see some nice competition in the APS-C space again.