Qualcomm announced the next flagship Snapdragon platform today – the Qualcomm 8475 Snapdragon 8 Gen 1+ mobile chipset. These Plus models are traditionally overclocked versions of the vanilla chipsets, but there’s more to this upgrade than usual. 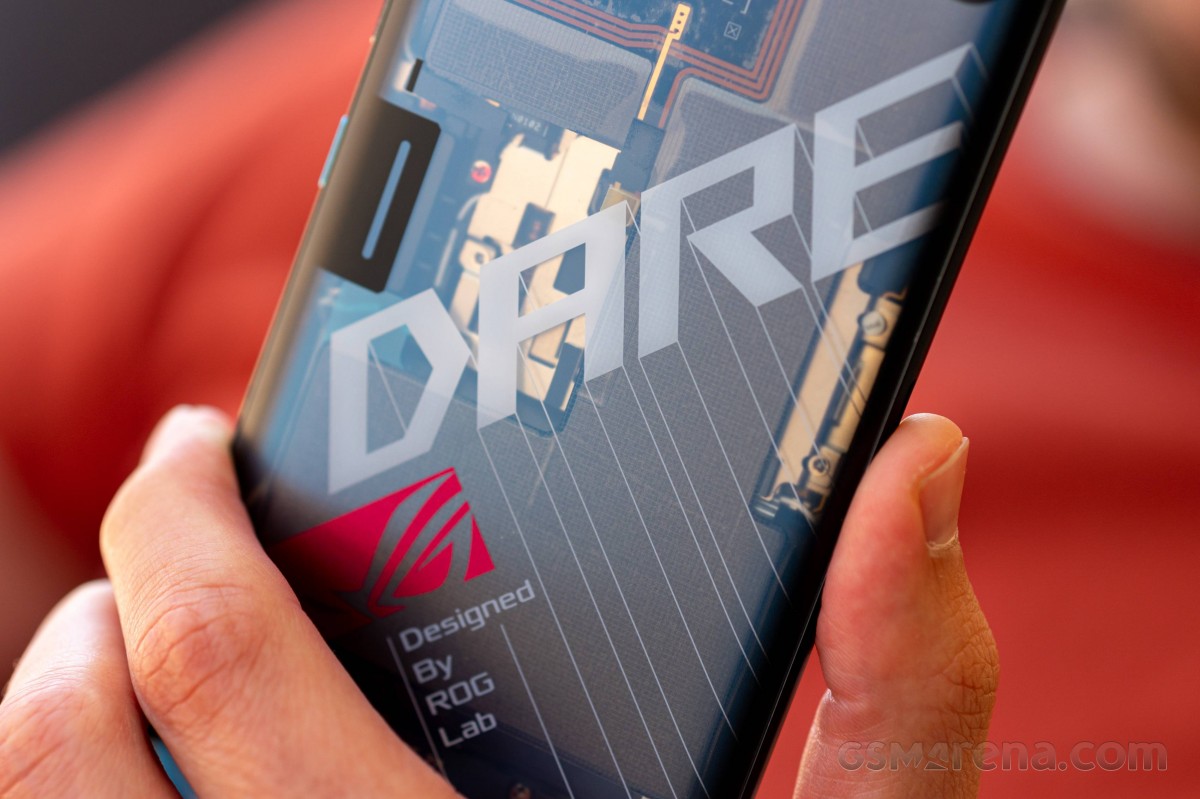 The highlights of the new Snapdragon 8 Gen 1+ platform include improved CPU and GPU performance, as well as a new Spectra ISP, premium Snapdragon Sound, and more power efficient NPU computing.

Let’s start with the CPU and GPU updates. According to Qualcomm, the SD 8 Gen 1+ offers 10% faster CPU performance and 10% faster GPU clock over the SD 8 Gen 1. But what’s quite impressive is the expected 30% better power efficiency of the two – this is a result of the TSMC’s more efficient fabrication process. Indeed, Qualcomm has replaced Samsung with TSMC for the Snapdragon 8 Gen 1+ manufacturing.

The most notable improvements in the gaming department are the Volumetric rendering support and the improved power efficiency, which should offer up to 1-hour extra gaming time compared to the regular SD 8 Gen 1 on a similar setup (display, RAM, battery).

Qualcomm has bragged a lot about the improved AI performance – now up to 20% improvement per watt. What this means is that instead of more power, the AI Engine is now uses 20% less power than on the SD 8 Gen 1. The AI Engine has a lead role in the real-time bokeh effects, among many other uses. 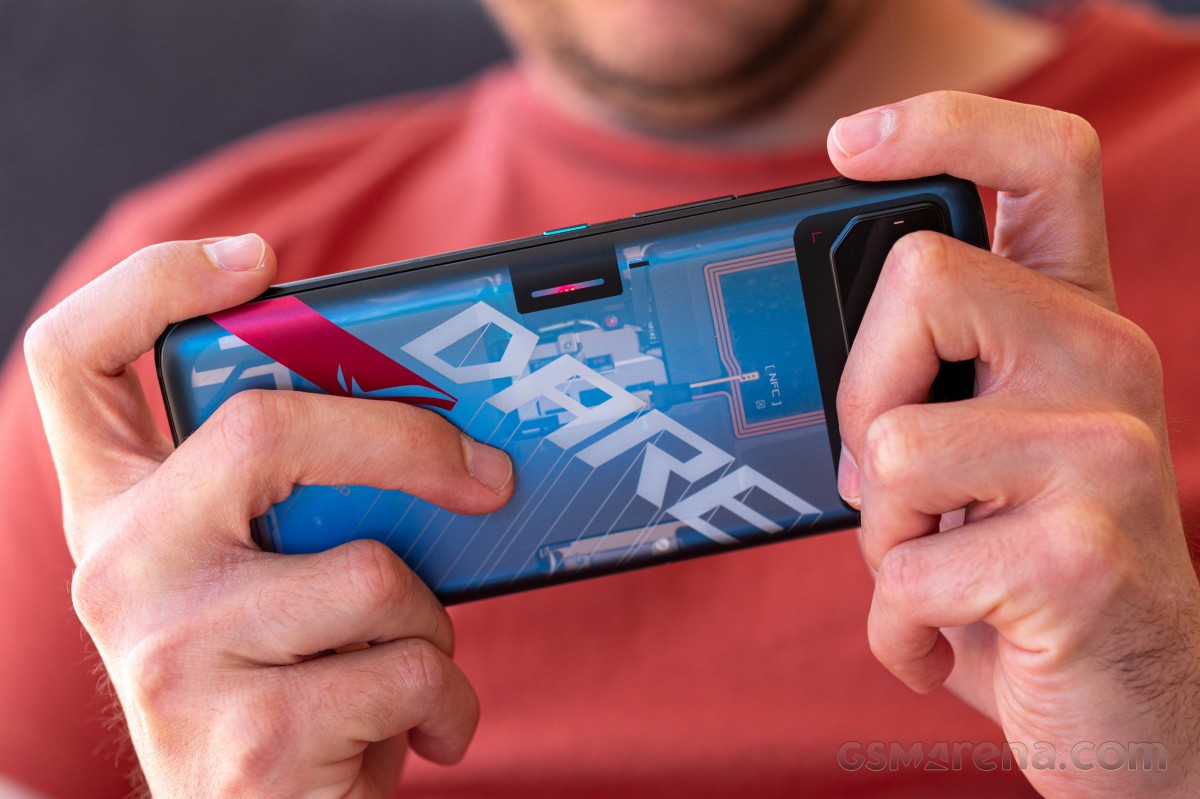 So, long story short, the new Snapdragon 8 Gen 1+ offers a bit faster performance as far as CPU and GPU speeds are concerned. But the most important update is the vastly improved power efficiency – 30% for CPU and GPU, 20% for AI, and an overall 15% in compound use. According to the official numbers, this allows for 1 extra hour of gaming, 88 more minutes of streaming, or 25 extra minutes of 5G video chat.

Qualcomm Snapdragon 8 Gen 1+ at a glance:

So, let’s run some benchmarks and see what happens.