Home » Camera » The beginning of the end? Canon reported to have discontinued the EOS M6 Mark II with no successor announced
Camera

The beginning of the end? Canon reported to have discontinued the EOS M6 Mark II with no successor announced 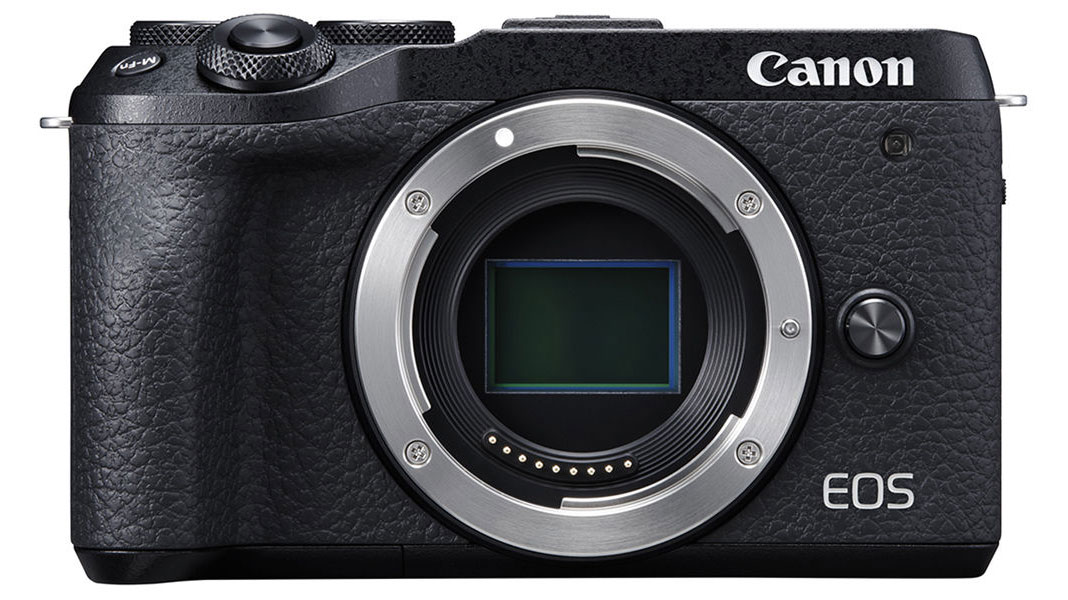 If true, and with no Mark III successor announced, this is possibly the strongest signal so far that Canon does indeed intend to kill off the EOS M line and create an APS-C version of their RF mount mirrorless system. Rumours of a high-end APS-C EOS R7 have been surfacing again lately, and it’s not the only APS-C RF mount camera rumoured to be announced this year, either. Canon is usually pretty good about announcing successors before camera models are discontinued. So, the fact that an EOS M6 Mark III has not been announced is quite telling.

It does make sense for Canon to consolidate its mounts now that it’s shifting 100% towards mirrorless. Back when their bread and butter were still DSLRs, creating a new mount system for their APS-C mirrorless cameras was a logical choice. They needed to have a new mount to account for the slimmer camera bodies and shorter flange distance. Sure, they could’ve added an EF/EF-S mount (and they did release an adapter), but then they’d face the same issue as Sigma’s old Foveon bodies, producing bodies that are just as thick as DSLRs to keep that flange distance (Sigma SA mount has the same flange distance as Canon EF).

But now with Canon DSLRs going the way of the dinosaur, it doesn’t really make sense to maintain multiple mounts anymore, especially as Canon’s focus will be primarily on RF mount and not the 10-year-old EOS M system that’s largely already fleshed out.

At the moment, the Canon EOS M6 Mark II is not showing as discontinued on the Canon Japan website, nor at retailers including Amazon, B&H and Canon’s own stores in the USA and UK. Canon Japan’s website does list availability as “Limited stock“, although that doesn’t necessarily mean that they’re getting ready to end the product line. They might actually be making and waiting on more. But stock is “limited” on all five M6 Mark II package options listed there.

Until an APS-C RF mount camera is actually announced and we can see exactly what it offers and which former DSLR or EOS-M body it potentially replaces, it’s unknown what might actually be coming. But if a Canon EOS 7D Mark II replacement is rumoured, the next logical assumption would now be an EOS M6 Mark II replacement.