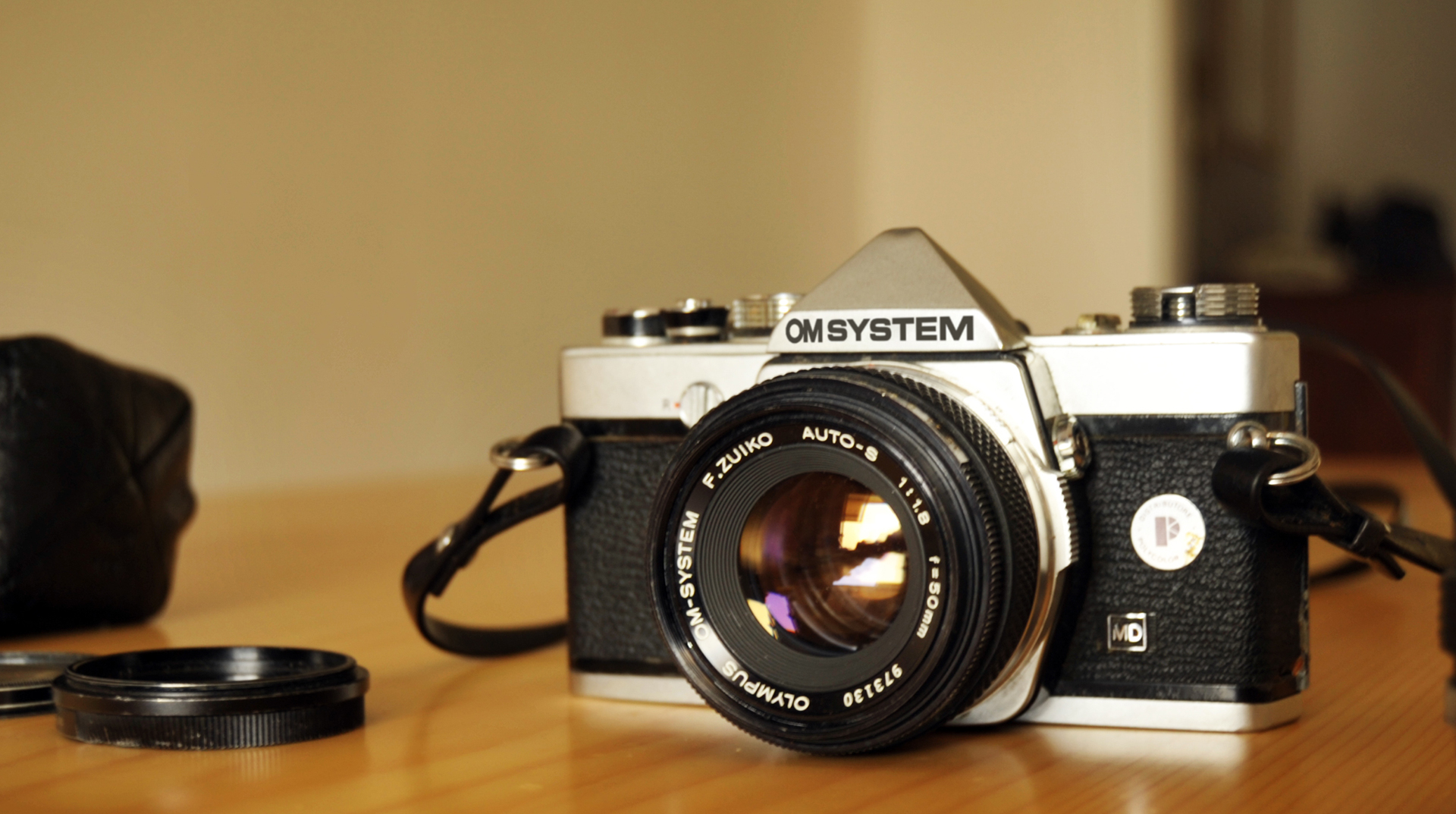 Despite the distinct lack of Nokishita in the rumour mill these days, it seems leaks are still coming through just fine. This time, it’s the new OM System camera (which many seem to be calling the “OM-1”) specs that have leaked in their entirety almost a week ahead of the official announcement on February 15th. And thanks to 43Rumors the complete PDF of the camera’s specs have been hosted online.

It is an interesting looking camera that while it does have respectable video features, it seems to generally follow the “stills first!” priority that Olympus is known for over its Panasonic MFT cousins. And when it comes to stills, you get a native 20.4MP resolution with speeds up to 120fps (even with 12-Bit raw!), albeit with a somewhat limited buffer size. It’ll do 120fps, but it won’t be able to keep it up for even a whole second. According to the leaked specs, this is how fast it can shoot in its various modes and how large the buffer is…

But, as I said, it doesn’t seem to be a slouch when it comes to video, either. No, you don’t get 4K120 video, but you do get 4K DCI at up to 60 frames per second h.264 at 202Mbps, although there’s no mention of bit depth nor chroma subsampling rate. It’s also capable of shooting 1080p at up to a very impressive 240 frames per second using h.264 or 200fps at h.265. Again, there’s no word on bit depth, chroma subsampling or even bit depth for the high-speed slow-motion stuff, though.

It houses a pair of UHS-II SD card slots and can be powered continuously using USB-PD. This means that it can draw the actual voltage and current it needs directly from a USB-PD compatible power bank or charger without having to mess around with dodgy 5v step-up cables that often can’t handle the current once it’s stepped up to ~8 or 9 volts. This makes it great for recording long sequences (they haven’t mentioned a record time limit, so are we to assume there is none?) or as a live streaming camera where you’ll want to keep power supplied to the camera for longer than a single internal battery will allow.

Unfortunately, no images of the camera were leaked along with the specs, but I suppose if specs are leaking now, we might see some images pop up before the officially scheduled announcement on February 15th.

Samsung Galaxy Tab S8 Ultra vs Tab S8 Plus vs Tab S8: What to know