All UMIDIGI fans can rejoice, because the long-awaited 5G rugged member, BISON GT2 5G is finally coming. At the end of January 2022, UMIDIGI are thrilled to announce that their first 5G device will be officially released today alongside its new BISON GT2 series. The new series include the 4G models, named BISON GT2 & GT2 PRO and 5G versions, BISON GT2 5G & GT2 PRO 5G. So what can we expect from these new products ?

Both 4G and 5G models from the new series offer a 6.5-inch FHD+ display with a 20:9 aspect ratio and a 90Hz refresh rate. Showing some vivid details and exquisite visual effects. The series comes with a triple rear camera setup, that houses 64MP primary sensor with an f/1.8 lens, alongside 8MP wide-angle shooter and 5MP macro shooter. On the front, there is a 24MP punch-hole facing selfie camera to capture your own beauty. 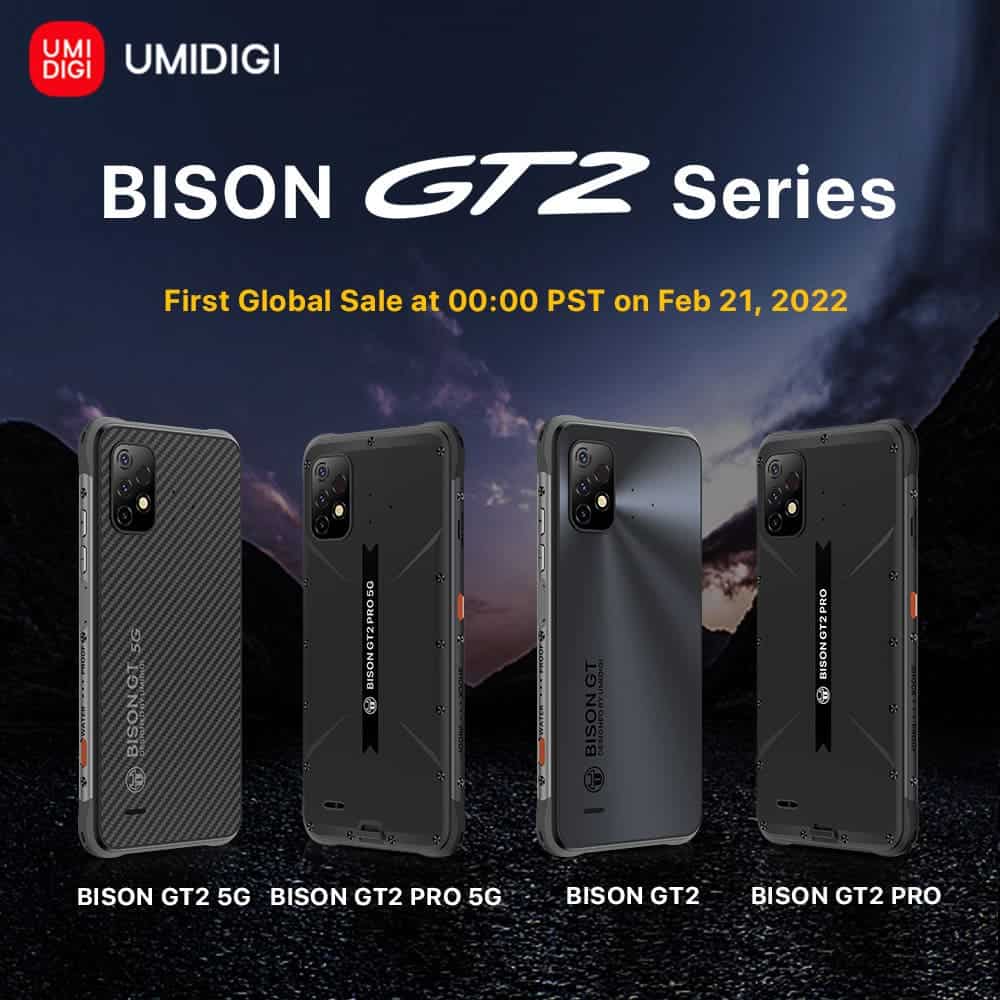 In terms of battery capacity all phones are packed with 6150 mAh massive batteries and support 18W fast charging. What’s more, alongside 8GB of LPDDR4X RAM and up to 256GB internal storage, it also supports up to 512GB expandable memory card. So it provides enough storage space for anything the user desires. 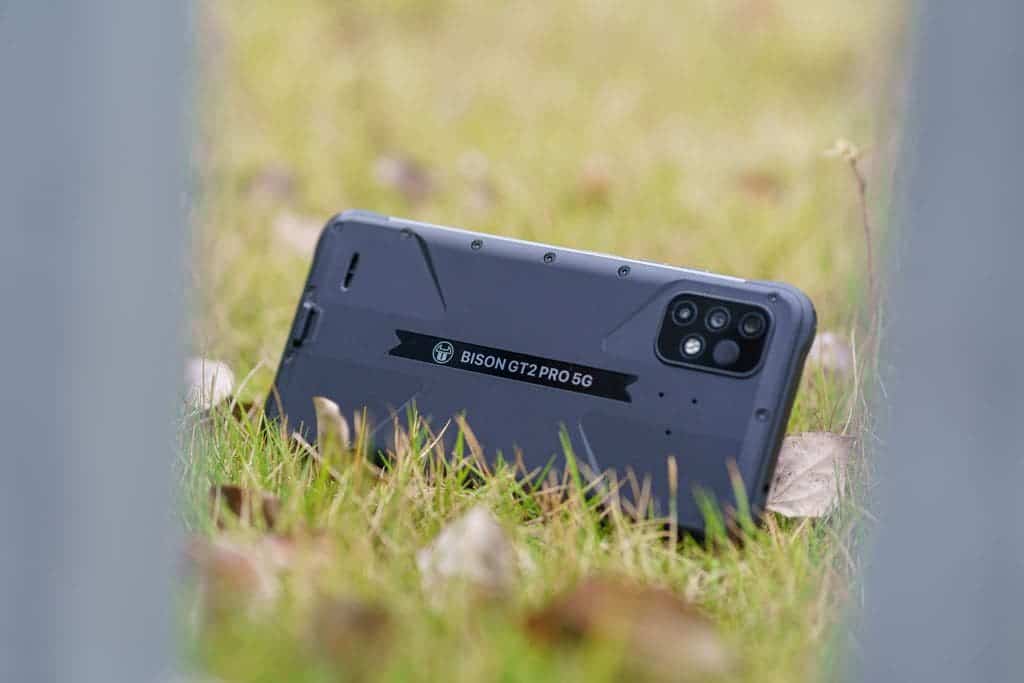 In addition, as a member of the rugged phone family the BISON GT2 series and BISON GT2 5G series also support IP69 and IP69K ratings. Making them waterproof and dustproof, while also passing the MIL-STD-810G military standard test, that supports up to 1.8m drop-proof qualities. 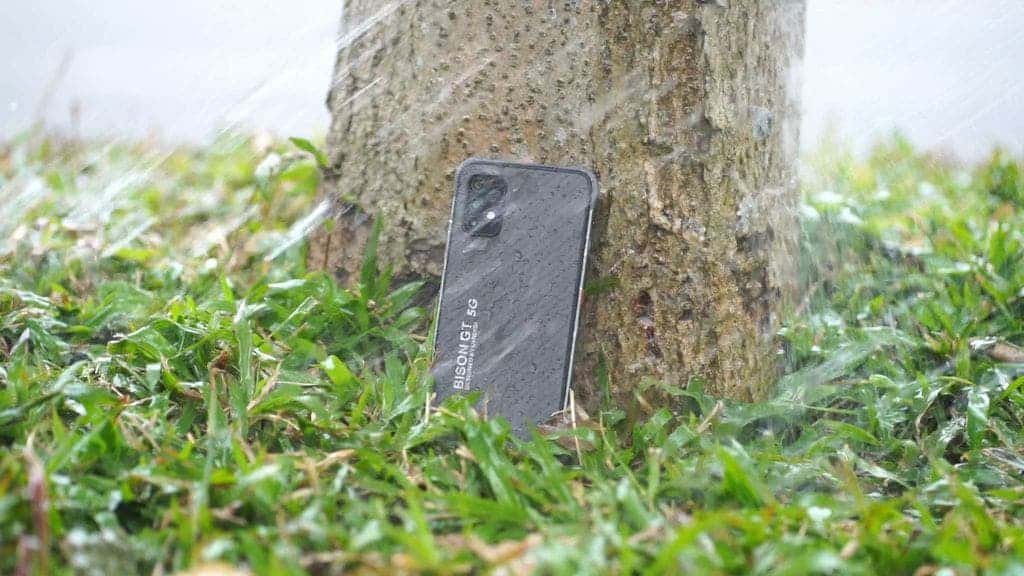 Under the hood, the two 5G models are powered by MediaTek Dimensity 900 chipset. Which is fully integrated into the ultra-efficient 6nm process from TMSC and enhanced with even more power-saving technologies. It supports Wi-Fi 6 or Bluetooth 5 and delivers unprecedented network speed and stable transmission. Furthermore, L1+L5 dual-frequency positioning is adopted to improve the accuracy of navigation. 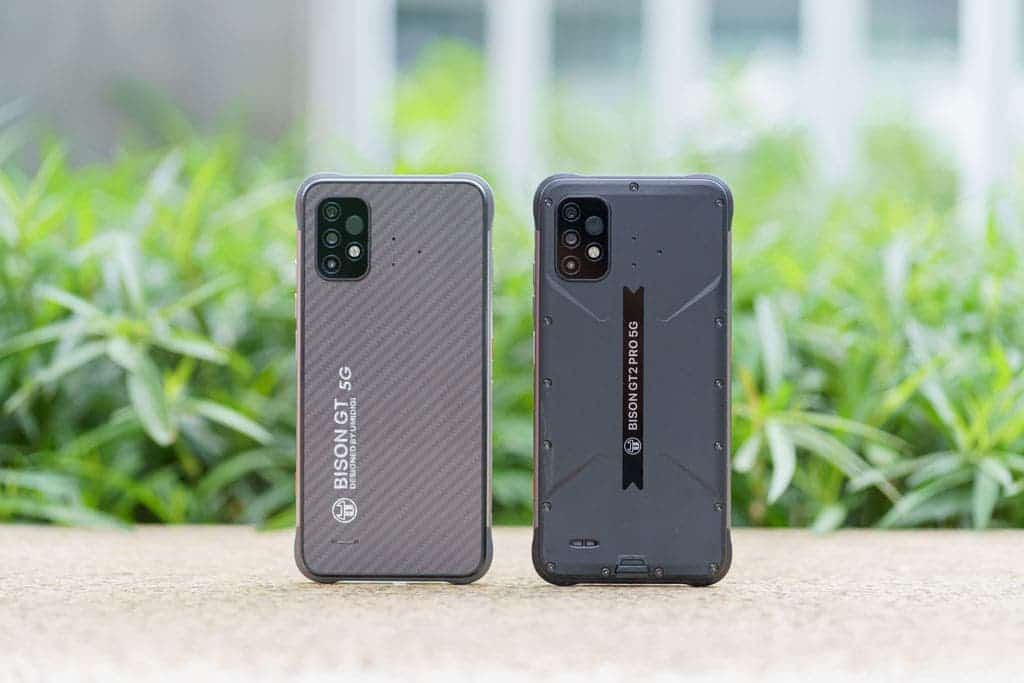 As for the processor on 4G models, they sport an octa-core processor Helio G95. Which is the same as BISON GT and is coupled with up 8GB + 256GB storage combination. Despite this, by contrast with the previous generation, the BISON GT2 series has more upgrades in some aspects. Most significantly, the new models run on the latest Android 12 system and offers you a brand new user experience. 5G series is the same, but it get it pushed via OTA update later. 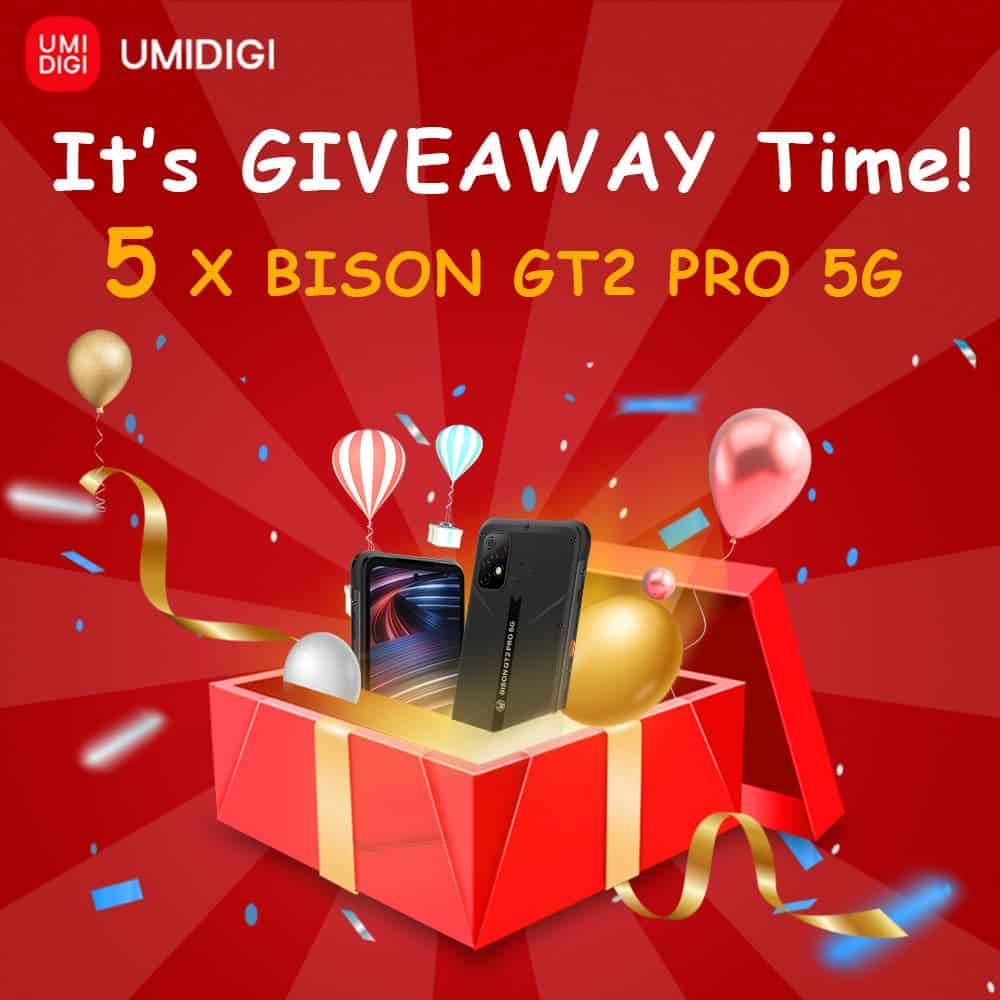 Too celebrate the upcoming new rugged phones BISON GT2 series, UMIDIGI company is also globally giving away 5 units of GT2 PRO 5G. If you are interested, you can join the giveaway and learn more on UMIDIGI’s official website.

A guide to different kinds of dining chairs