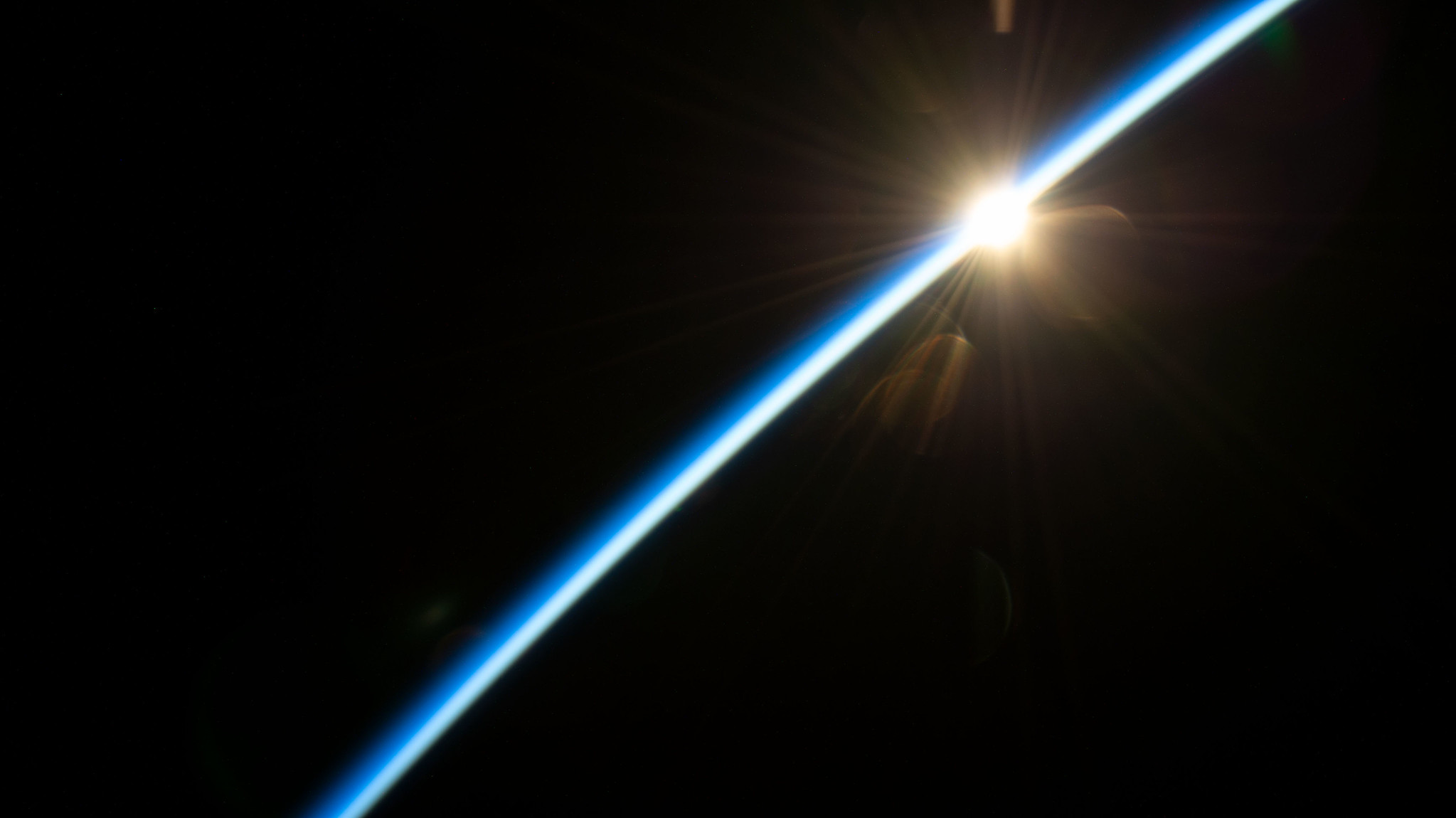 It’s a sight that few people can see with their own eyes: the sun rising above the curvature of the Earth. NASA has released a spectacular series of images of an orbital sunrise from the International Space Station (ISS).

The images were taken as the ISS was 262 miles above the Pacific ocean, starting over Russia’s Kamchatka Peninsula and finishing up over the Aleutian Islands.

The 5 images begin with the sun behind the Earth, illuminating just the curve (yep it really is round!). The next in the series shows the jewel of sun flare, as the sun rises, and continues until the Earth is fully illuminated with the sun out of shot.

NASA hasn’t said which astronaut took the images, however, like most of the photos taken from the ISS they were taken with a Nikon D4 with a 28-300mm f/3.5-5.6 lens.

We’ve been lucky to see some outstanding images from the ISS over the last couple of years. Several of the astronauts have excelled in their photography, most notably French astronaut Thomas Pesquet who has given us some incredible glimpses of the views from space.

Video: Fly around the inside of a dentist office with this one-take FPV drone video: Digital Photography Review

How Rowan Renee Explores Trauma Through Their Photos