The much-awaited Xiaomi Mix 5 smartphone has passed through the Geekbench benchmarking website ahead of launch. The upcoming phone from Xiaomi has been floating around the rumor mill for a long time. On top of that, it has been subject to multiple leaks lately. The Chinese tech giant is also leaving no stone unturned in its attempt to create more hype around the upcoming Mix 5.

According to a past leak, the Xiaomi MIX 5 will adopt an impressive 150W fast charging tech. To recall, the Mix 4 made its debut in China back in 2021. Regrettably, the phone’s availability was restricted within the Chinese market. This was quite disappointing for Xiaomi fans given that the Mix 4 came with premium hardware including the Snapdragon 888 Plus SoC. Aside from that, the Mix 4 features an under-screen front camera and a 108MP camera. The Mix 5 too will house robust cameras, according to a report by The Mobile Hunt. 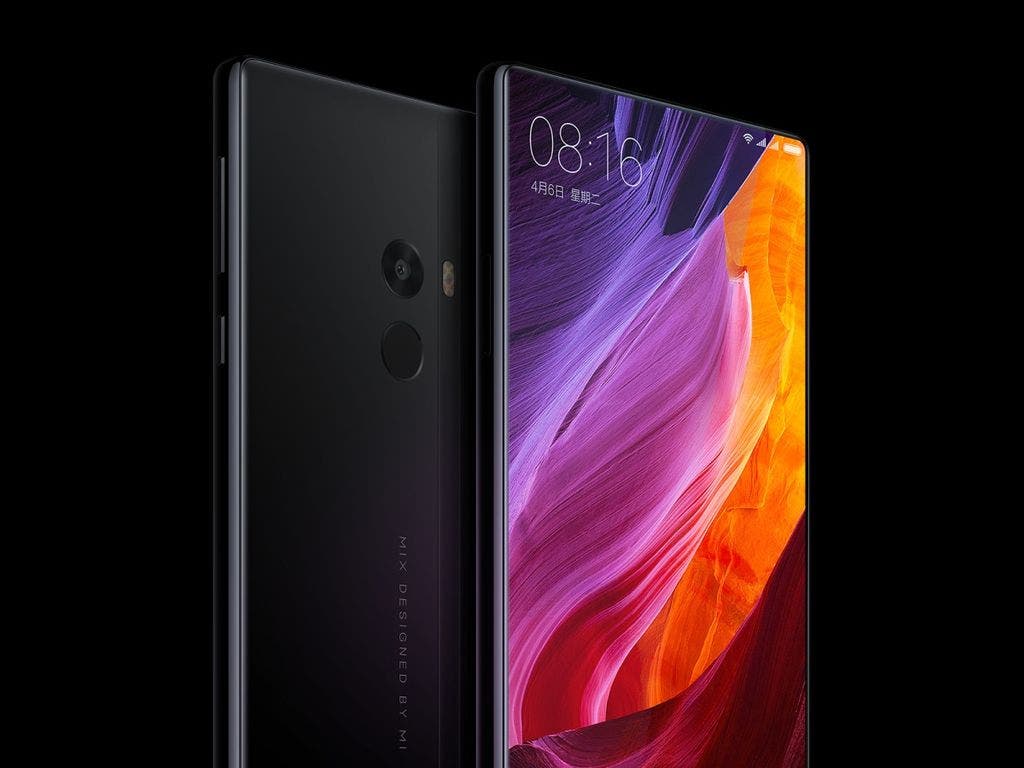 Xiaomi is gearing up for the launch of the Mix 4 successor dubbed the Xiaomi Mix 5. Regrettably, the company is still mum on the exact launch date of the Mix 5 smartphone. However, MySmartPrice Suggests that the Mix 5 could debut either in August or September 2022. While this isn’t set in stone yet, some vital pieces of information about the upcoming Xiaomi phones have surfaced online. Let’s check out the Xiaomi Mix 5 specifications, features, and other details before the phone go official.

The upcoming Xiaomi Mix 5 has made an appearance on the Geekbench benchmarking website. Past leaks claim that it will be one of Xiaomi’s most premium smartphones. Let’s check out if the phone’s Geekbench listing reflects this speculation. First off, the Mix 5 carries model number 2203121C. This model number reportedly belongs to the Xiaomi Mix 5. The phone’s codename is “Thor.” Alternatively, this device could launch in China carrying the Mix 5 Pro moniker. To recall, a leak from last year indicated that the Mix 5 Pro could launch in March 2022. 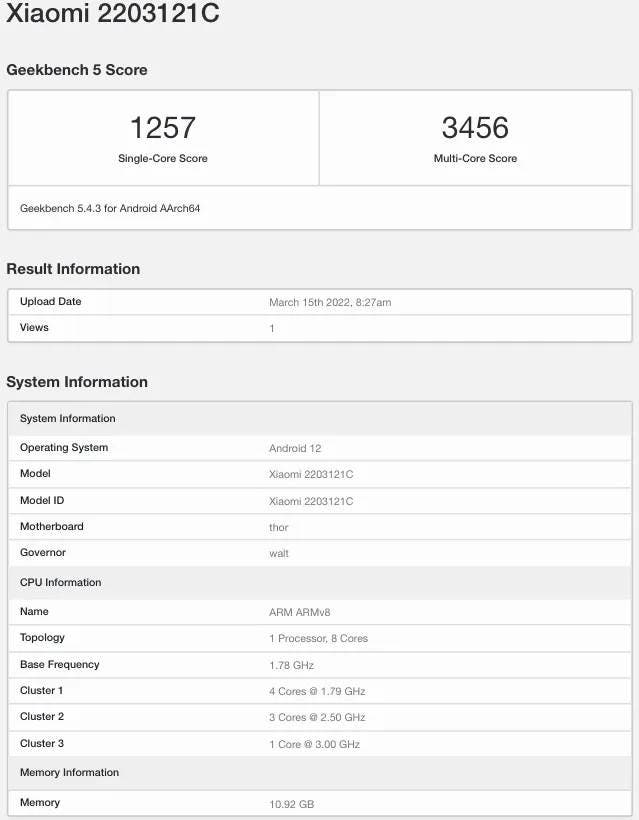 In the meantime, the Xiaomi Mix 5 Geekbench listing confirms the presence of the Snapdragon 8 Gen 1 SoC under the hood. Furthermore, the processor offers a clock speed of 3.00GHz. The phone will ship with a highly competent Adreno 730 GPU. The unit listed on the Geekbench website has 12GB of RAM and boots Android 12 OS out of the box. Moreover, it is likely to have a layer of MIUI 13 on top of the Android 12 operating system. The device acquired 1257 points in Geekbench’s single-core and 3456 points in multi-core tests.