Home » Mobile » Yandex.ru Users Might Be At Risk
Mobile


War is not only on the battlefield. Hackers are actively struggling with each other as well. Recently, Anonymous said that they had breached Russian search engine Yandex.ru and put 150k users at risk. However, it’s impossible to claim whether this information is accurate. Moreover, many users claim that the passwords do not work. And even if they work, 2FA would make them useless.

JUST IN: The network of the Russian search giant https://t.co/yGsYTZ1Lyr has been breached by #Anonymous, leaking data of 150k users with mail & password, incl. verified accounts. #OpRussia #FreeUkraine pic.twitter.com/UPW10DOFCA

We also can’t insist that the data has been leaked because the Yandex internal system was breached. We mean there is every reason to think this is a collection of Yandex emails and passwords from the previous leaks.

If so, regardless of Anonymous’ statements, Yandex.ru users shouldn’t be at risk. In similar situations, the companies always require a password change. Yandex.ru hasn’t notified its users to do anything like this. Apart from this, users can protect their accounts by two-factor authentication. Well, we are not going to call into question Anonymous’ statement. But we think it’s just a long list of email addresses. 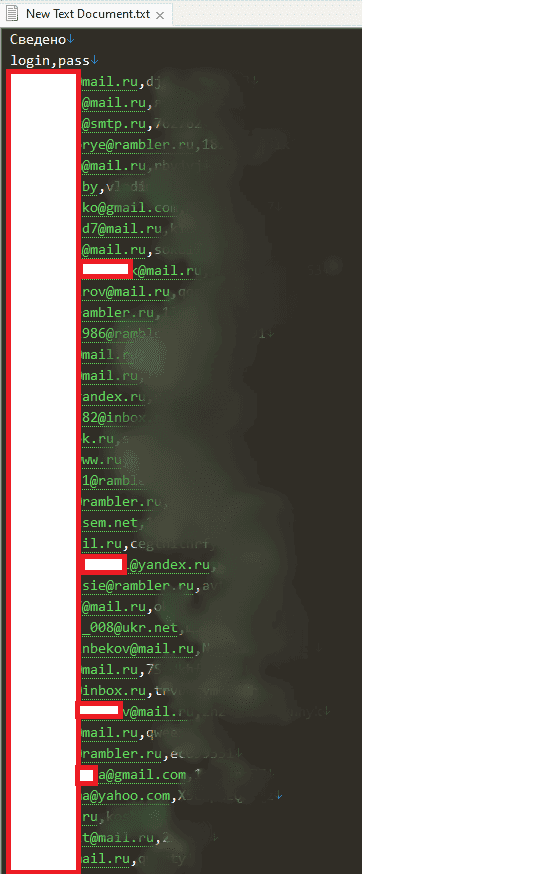 In this regard, we should recall the case when Yandex announced (in February) that an employee provided unauthorized access to users’ mailboxes for personal gain. But at that time, only 4,887 mailboxes were compromised. In effect, Yandex.ru has decided to make changes to administrative access procedures.

Those Who Are Against The War Might Be At Risk

Well, while we have been trying to find reasons why this could be unreal, Farida Rustamova shared her thoughts on this and they seem distressing. She said that there had been a data leak from the Yandex Food delivery service. It contains tons of addresses that also display the names and phone numbers of people throughout Russia. So it turns out, apart from law enforcement, now everyone can track others.

1/3 The major data leak from Yandex food delivery service is really bad. It contains the addresses connected to the names and phone numbers of people throughout Russia. Until now almost only law enforcement could track independent journalists, activists and any dissidents

This simply means anyone can google them and find where they live or work. Is this anyhow related to what Putin calls “self-purification” of Russia from “scum and traitors”? 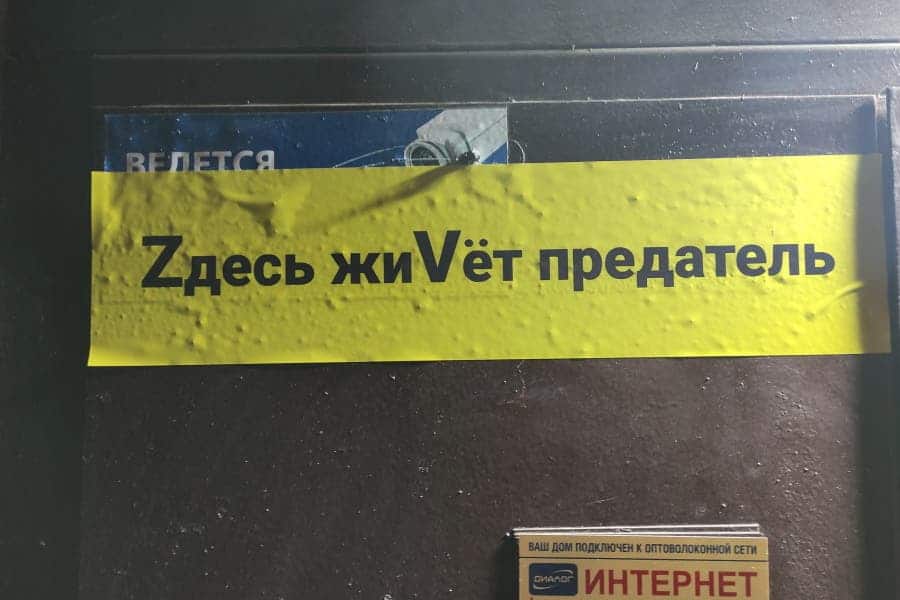 No one can guarantee that a group of crazy people won’t persecute and publicly shame those who are against the war. By the way, recently, Anatoly Chubais, a Russian climate envoy left the country. Earlier he issued statement, saying the war in Ukraine is not right.

Instagram's Chronological Feed is Finally Back

Video: How to hang DIY floating shelves without special hardware