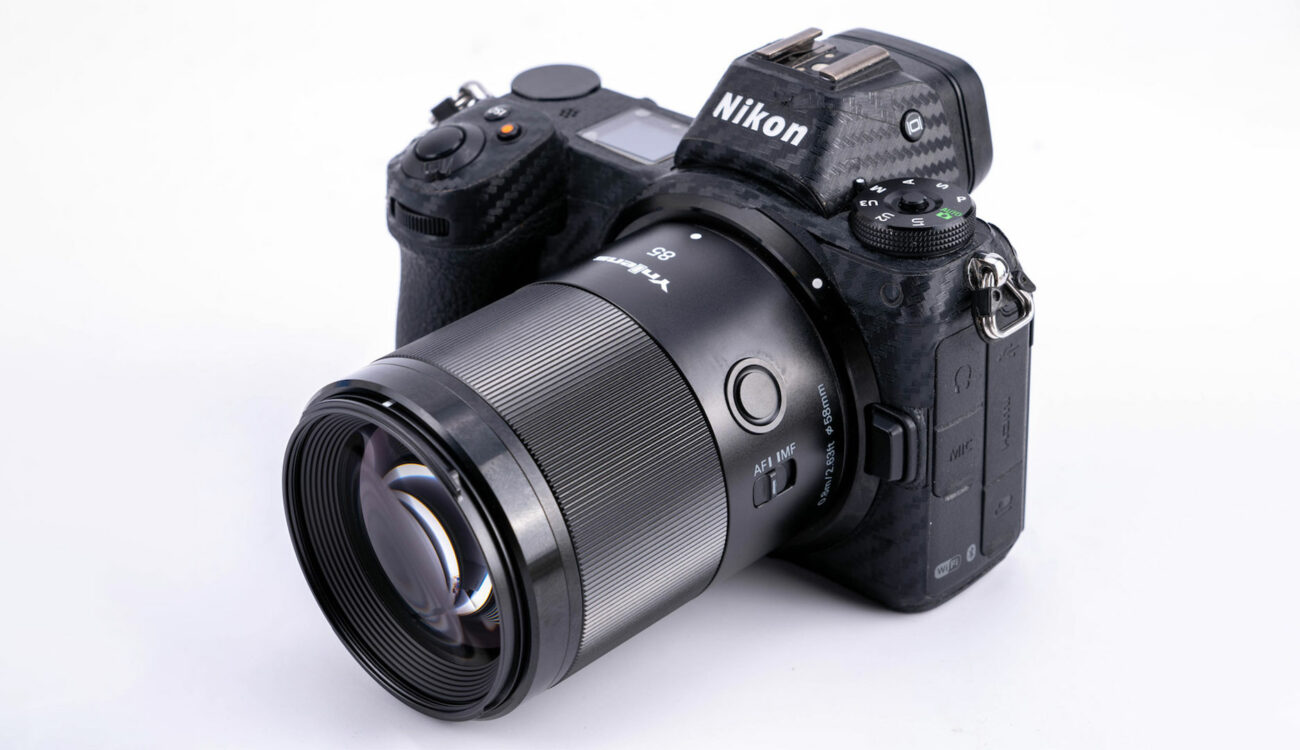 Yongnuo has just announced a new prime lens for Nikon Z mirrorless cameras: the Yongnuo YN 85mm f/1.8Z DF DSM. This compact and lightweight lens covers full-frame sensors and is the third f/1.8 prime lens with a Nikon Z-Mount. Let’s take a closer look at it!

This autofocus lens covers full-frame sensors, so it is compatible with every Nikon Z camera, including the latest Nikon Z 9 we reviewed here.

On the lens body, you’ll find a significant focus ring, an AF/MF selector switch, and a user-assignable Function button.

The lens barrel features a USB-C port for firmware updates. Also, there is a rubber ring as the lens is dust and drip-proof.

The optical design of the YN 85mm f/1.8Z DF DSM consists of 9 elements in 8 groups. The aperture diaphragm features 7 circular aperture blades. The front filter thread is 58mm, while the minimum focus distance is 80cm/31.5in.

The Story of the FPoleV: The ‘Not a Drone’ Action Photography Tool

Profoto’s new A2 monolight is about the size of a soda can: Digital Photography Review