You can already pre-order the OnePlus 10 Pro 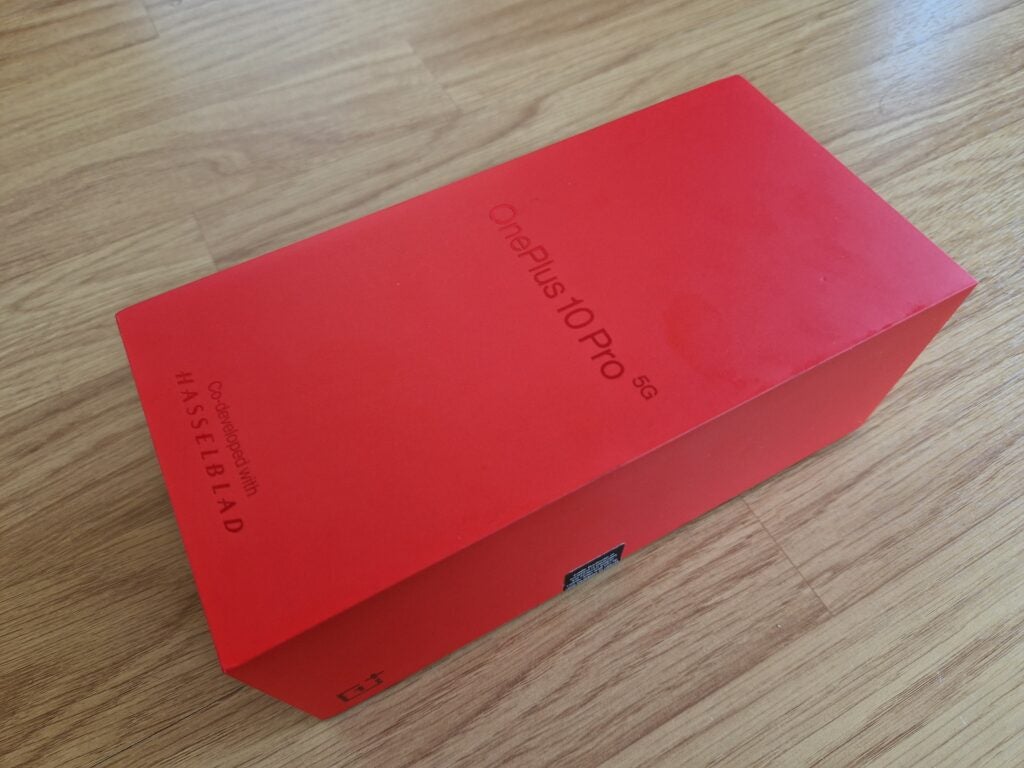 OnePlus has announced that pre-orders are now open for its upcoming flagship phone, and we’re expecting there to be plenty of interest.

It’s fair to say that OnePlus knows exactly how to drum up publicity for its new devices. The OnePlus 10 Pro was first released in China, almost three months ago, but ever since then the rest of the world has been on tenterhooks waiting for its global launch; it’s even been launched into space before arriving on the shop shelves here. But we’ve just received a surefire sign that the much-awaited unveiling is nearly upon us.

The official account for OnePlus in the USA has announced its Blind Deposit programme for pre-orders, whereby you can put just one dollar down as a deposit in order to be entitled to a free set of the OnePlus Buds Pro and early shipping of the smartphone. We rated the brand’s true wireless headphones 4/5 stars, particularly praising the comfort and audio quality, so this could be a good deal to snap up.

However you’ll have to be quick, because the offer ends on 30th March – that’s just one day before the launch event is due to take place. Unfortunately there doesn’t seem to be an equivalent deal in place for UK customers.

The timings of this launch are somewhat unusual, as acknowledged by OnePlus in the above tweet; since we are already aware of the specs thanks to the early release of the Chinese version, what more is there to expect from the global launch on March 31st? We’ll just have to tune in to find out.

In our hands-on time with the OnePlus 10 Pro on the showfloor of MWC 2022, we were particularly impressed by its smooth and sharp OLED display, which measures 6.7-inches, has a 3216x1440p resolution, and a 120Hz adaptive refresh rate. The cameras also looked promising too – but you’ll have to wait for our full review of the device after its launch to learn our final verdict.