YouTube takes on Russian propaganda. On its Twitter account, Google’s video-sharing platform announced the removal of all content “denying, minimizing or trivializing well-documented violent events”, such as the war in Ukraine. The American firm specifies that the prohibited content may include videos that present Ukrainian victims as actors. Recently, Moscow has repeatedly used this trick to defame Ukraine’s troops.

The platform, which has 2 billion monthly visitors, will ban all videos that present the Russian invasion as a simple military operation against terrorist groups. YouTube has removed “over 1,000 channels and over 15,000 videos” that violate its policies on inciting violence or misinformation.

At the beginning of March 2022, YouTube has already taken on Kremlin propaganda by blocking media channels RT and Sputnik across Europe. The platform then complied with a request from the European Commission. As the Russian strikes in Ukraine continue; YouTube has decided to go one step further by banning all Russian-funded channels worldwide.

“We block access to YouTube channels associated with Russian state-funded media worldwide,” YouTube says. Media channels like RT (Russia Today) or Sputnik will therefore be inaccessible in all countries of the world. The platform claims that this change is effective immediately. However, the company admits that its “systems take time to set up”. 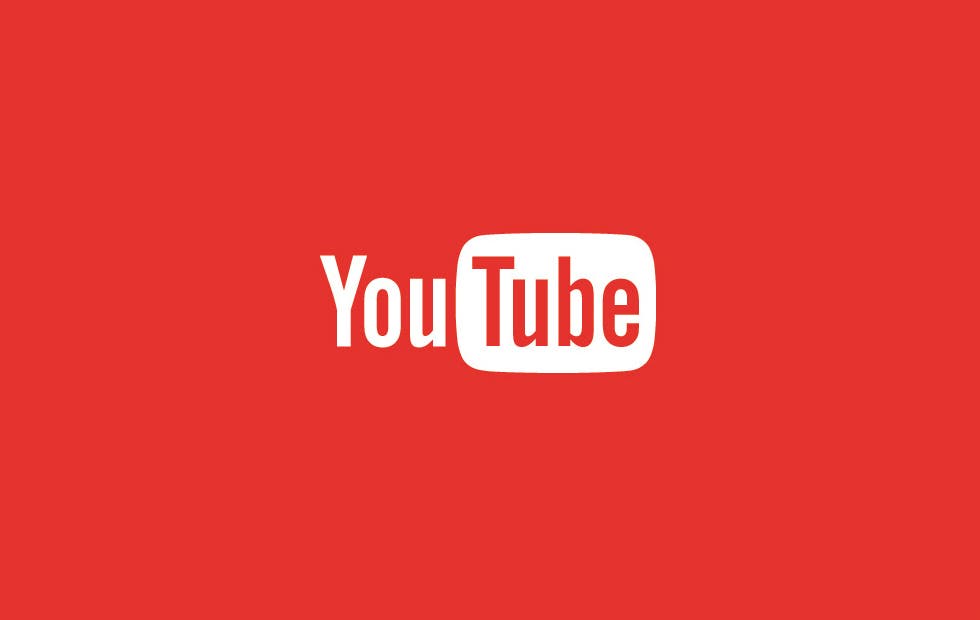 Finally, the Google platform announced the blocking of all monetization methods. Russian creators are now unable to earn an income from their productions. YouTube had previously paused all advertising in Russia.

At the same time, Russia is chaining measures against Western platforms. After blocking Facebook and restricting Twitter, Vladimir Putin’s regime is now threatening to ban Instagram in the near future.

Roskomnadzor, a Russian federal executive body responsible for control, censorship, and supervision in the field of media said it would restrict access to the Instagram social platform in Russia due to calls for violence against Russians. The agency announced this on its website.

The agency explained: “ On the social network Instagram, informational materials are being distributed containing calls to commit violent acts against citizens of the Russian Federation, including military personnel”.

Recently, a request to block Instagram was sent to Roskomnadzor by the Prosecutor General’s Office of the Russian Federation. This is due to the statement of Meta Platforms spokesman Andy Stone; according to which the company removes the ban on its social networks (Facebook and Instagram) for residents of a number of countries; to post calls for violence against Russian military personnel.